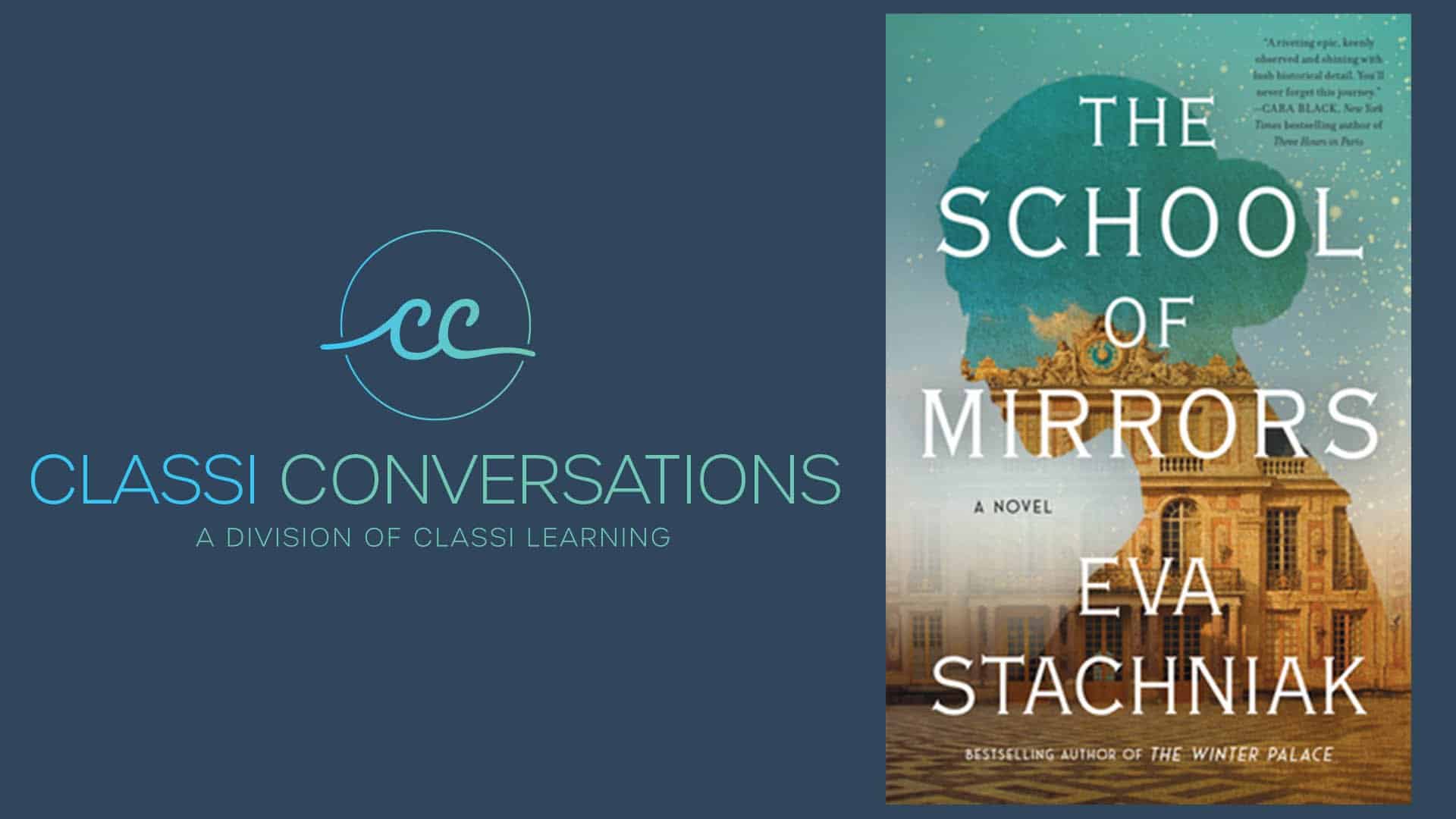 THE SCHOOL OF MIRRORS is an amazing tribute to the role of Midwives set in the French Revolution.

A scintillating, gorgeously written historical novel about a mother and a daughter in eighteenth-century France, beginning with decadence and palace intrigue at Versailles and ending in an explosive new era of revolution.

During the reign of Louis XV, poor but beautiful teenage girls from all over France are sent to a discreet villa in the town of Versailles. Overseen by the King’s favorite mistress, Madame de Pompadour, they will be trained as potential courtesans for the King.

Just recommended by the NY Times 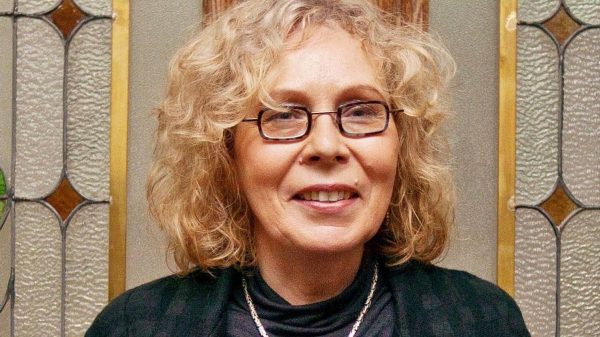