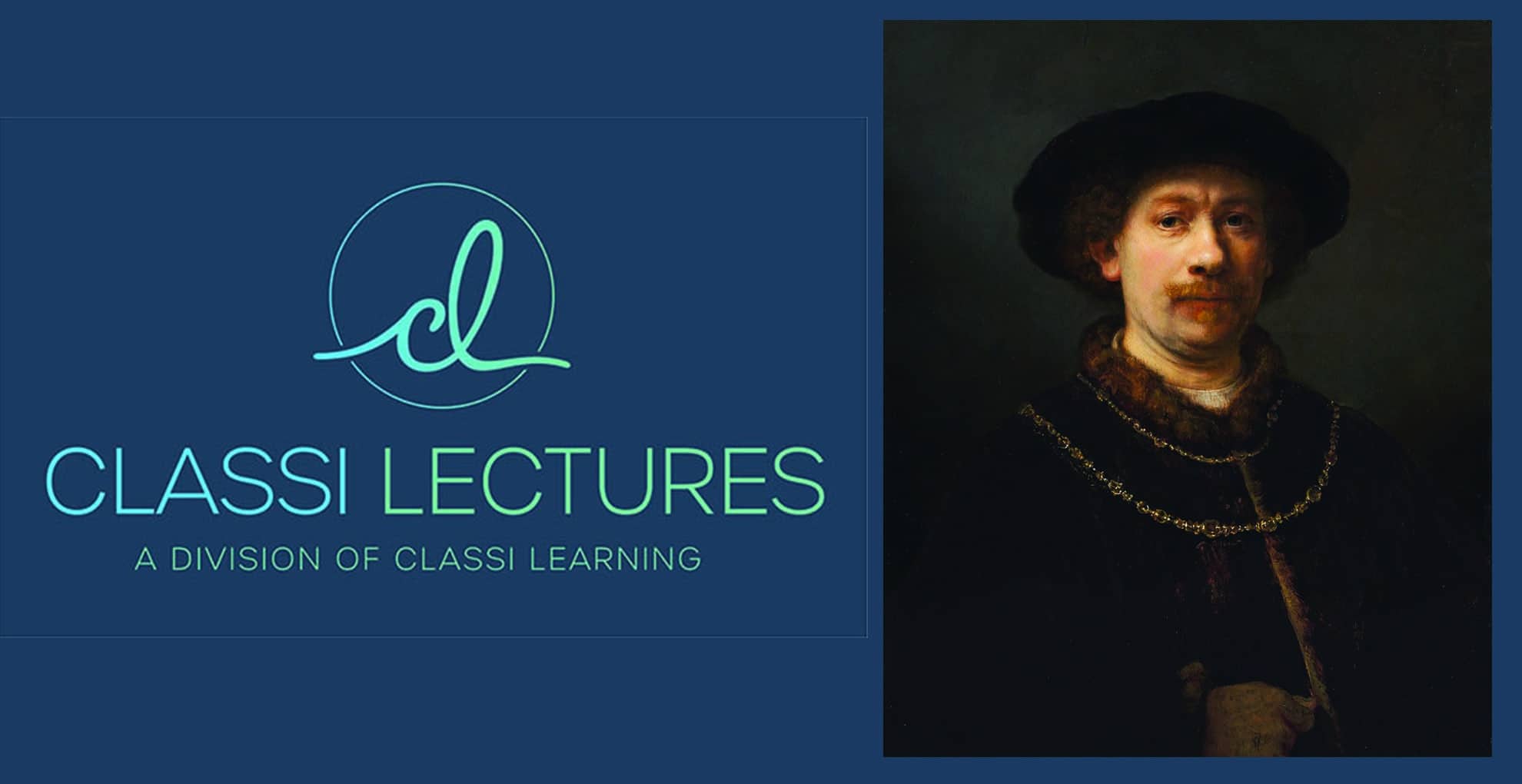 Rembrandt was an innovator in technique in all three of his media. From his early, colourful history paintings to his glowing late works, it is clear that he was an artist continuously in search of new stylistic modes of expression and that he belongs to that small category of artists whose development never ceased. Rembrandt’s evolution culminated in his remarkable late style, usually considered to be the summit of his art. In this sense, he may be compared with painters such as Titian and Goya or composers such as Beethoven and Verdi.