Helen Fry in Conversation with Robert Hutton on “Agent Jack” 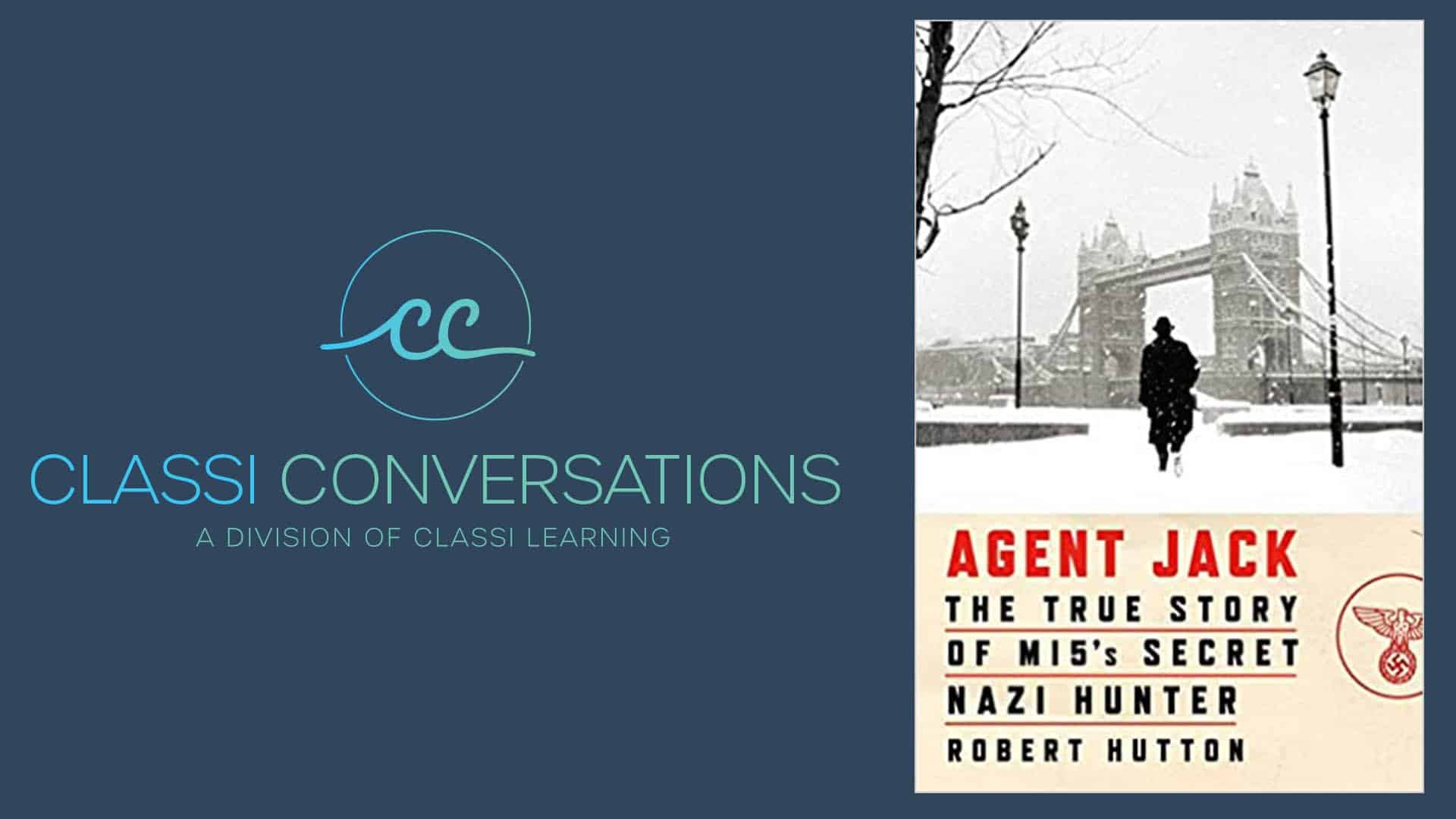 Agent Jack is the incredible true story of  “Jack King” – in reality, a bank clerk named Eric Roberts. Based in the UK he pretended to be a Gestapo agent and  hundreds of British-based Nazi sympathisers and informers passed their secrets on to him thinking  he was sending them back to Germany. Many were put on a salary by what they thought was the Third Reich and some were even ‘awarded’ Iron Crosses for their services to the Fatherland; they never found out the truth.