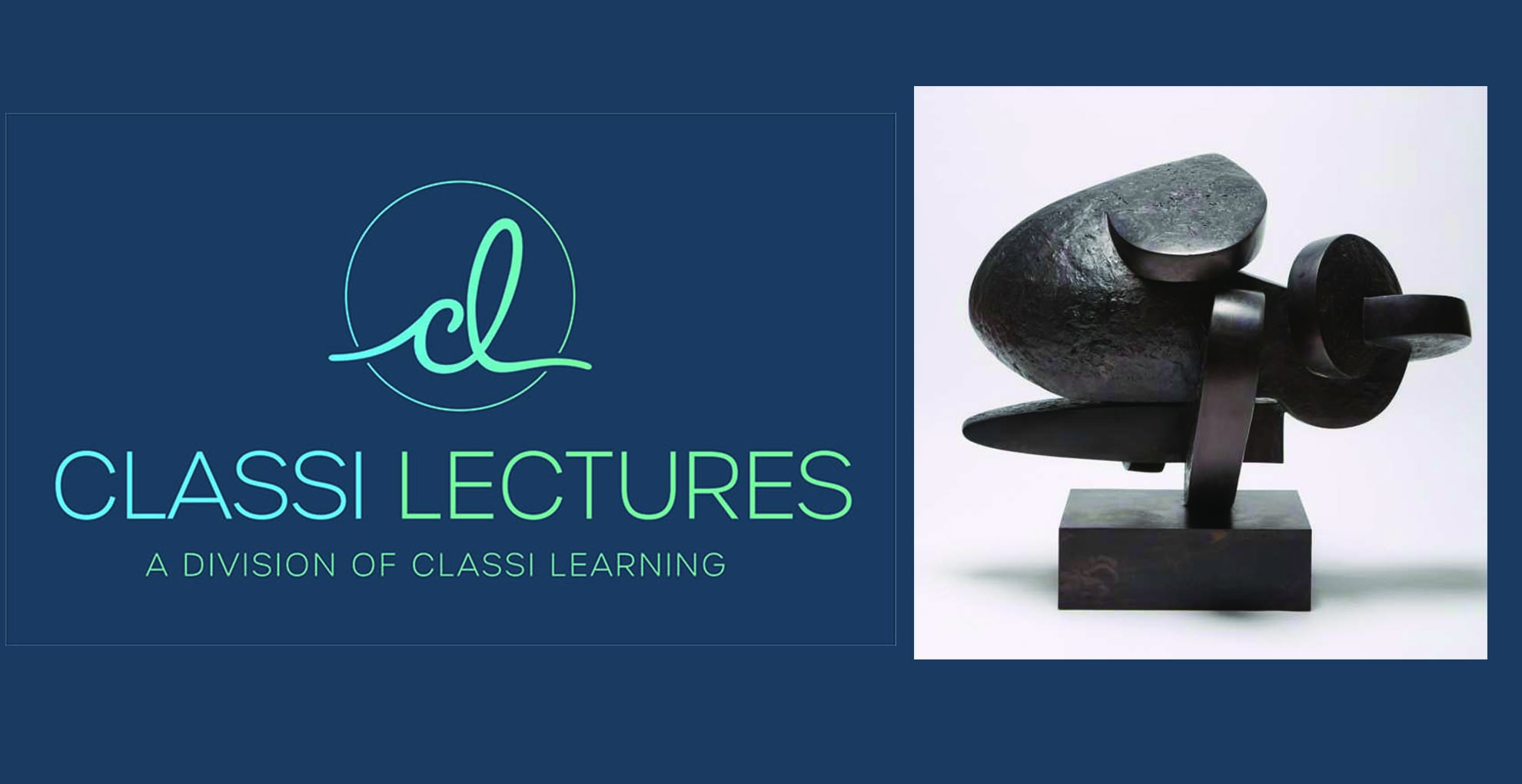 Sorel Etrog, one of Canada’s leading artists in the 1960s, contributed to the country’s growing interest in sculpture. Since the late 1950s, Etrog’s work has been exhibited extensively in solo and group exhibitions across Canada and internationally. He is also known for his writings and published plays, poetry and non-fiction. Of his many collaborations, the most acclaimed are his book illustrations for Eugène Ionesco and Samuel Beckett in the late 1960s. Etrog and Marshall McLuhan collaborated on the publication Spiral, drawn from Etrog’s film of the same title which was broadcast on CBC television in 1975.