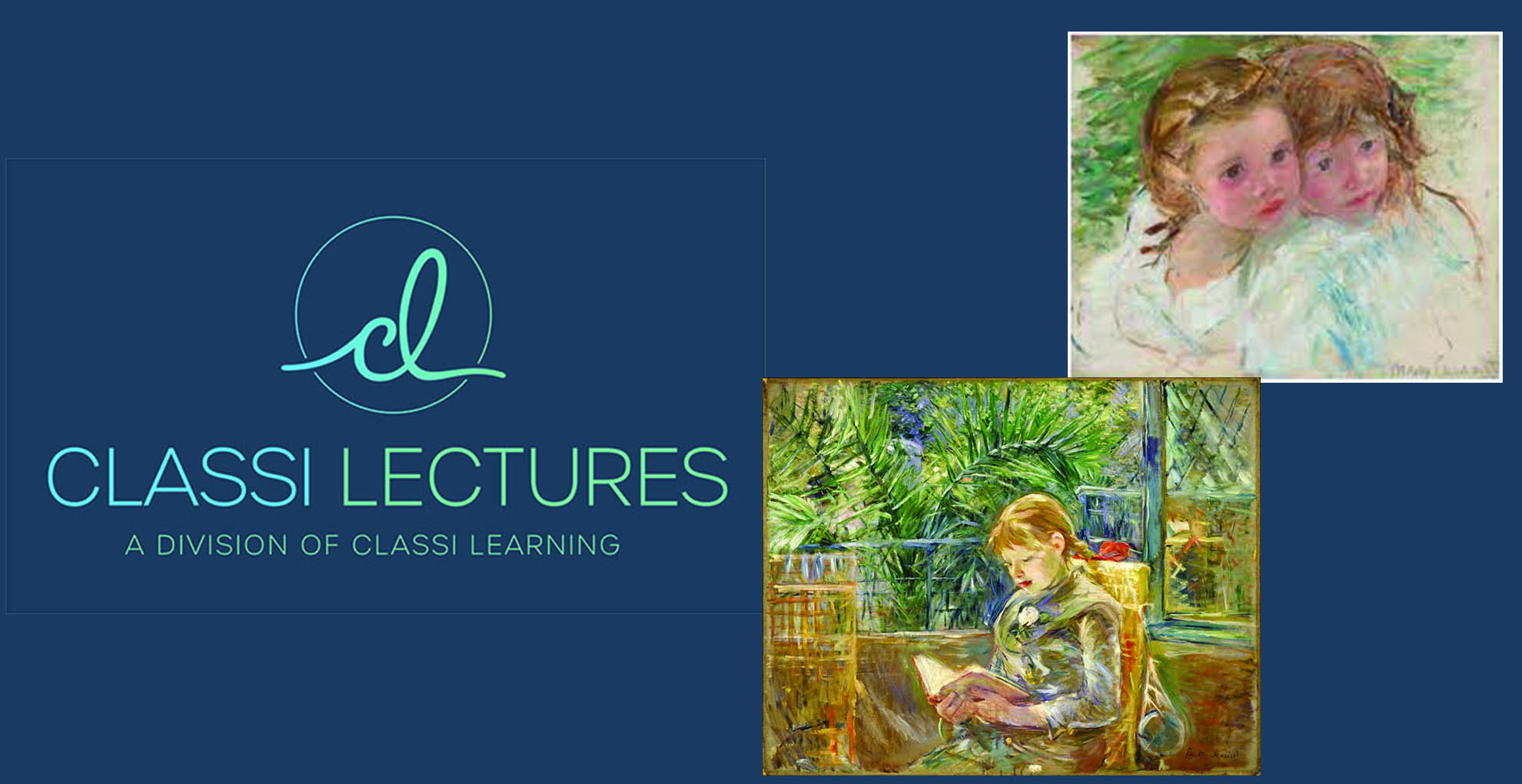 In 1874 Cassatt chose Paris as her permanent residence and established her studio there. She shared with the Impressionists an interest in experiment and in using bright colours inspired by the out-of-doors. Edgar Degas became her friend; his style and that of Gustave Courbet inspired her own. Degas was known to admire her drawing especially, and at his request she exhibited with the Impressionists in 1879 and joined them in shows in 1880, 1881, and 1886.

Morisot worked in oil, watercolor and pastel at the same time, as Degas did. She painted very quickly but did much sketching as preparation, so she could paint “a mouth, eyes, and a nose with a single brushstroke.” She made countless studies of her subjects, which were drawn from her life so she became quite familiar with them. When it became inconvenient to paint outdoors, the highly finished watercolors done in the preparatory stages allowed her to continue painting indoors later.