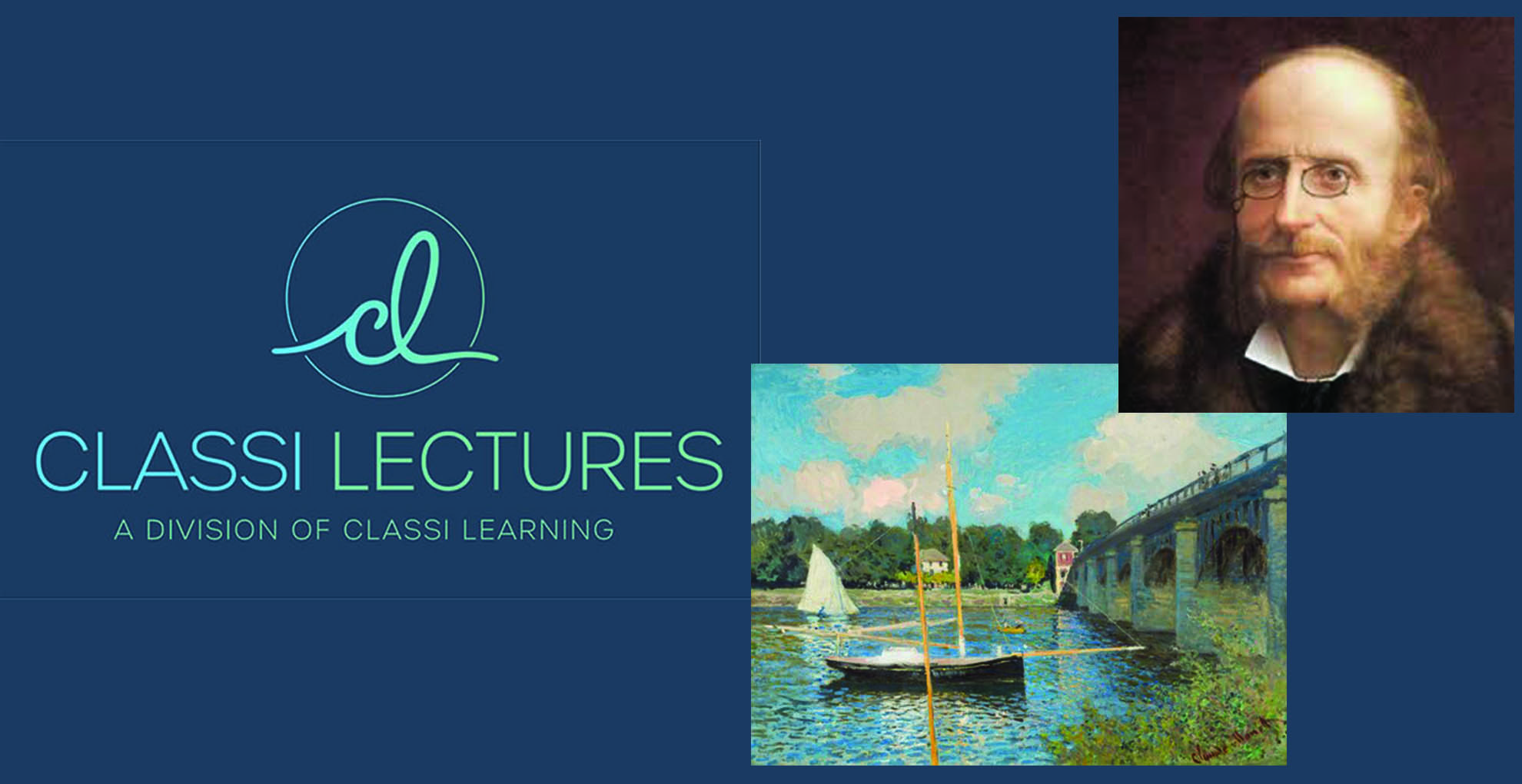 Manet’s debut as a painter met with a critical resistance that did not abate until near the end of his career. Although the success of his memorial exhibition and the eventual critical acceptance of the Impressionists—with whom he was loosely affiliated—raised his profile by the end of the 19th century, it was not until the 20th century that his reputation was secured by art historians and critics.

Offenbach was born in Cologne, the son of a Jewish cantor and itinerant musician from the town of Offenbach. Jacques, one of 10 children, showed precocious musical talent, particularly for the cello. He composed and produced almost 100 operettas and one serious opera, The Tales of Hoffmann, a masterpiece that is frequently performed.