The Wonderful World of Monet 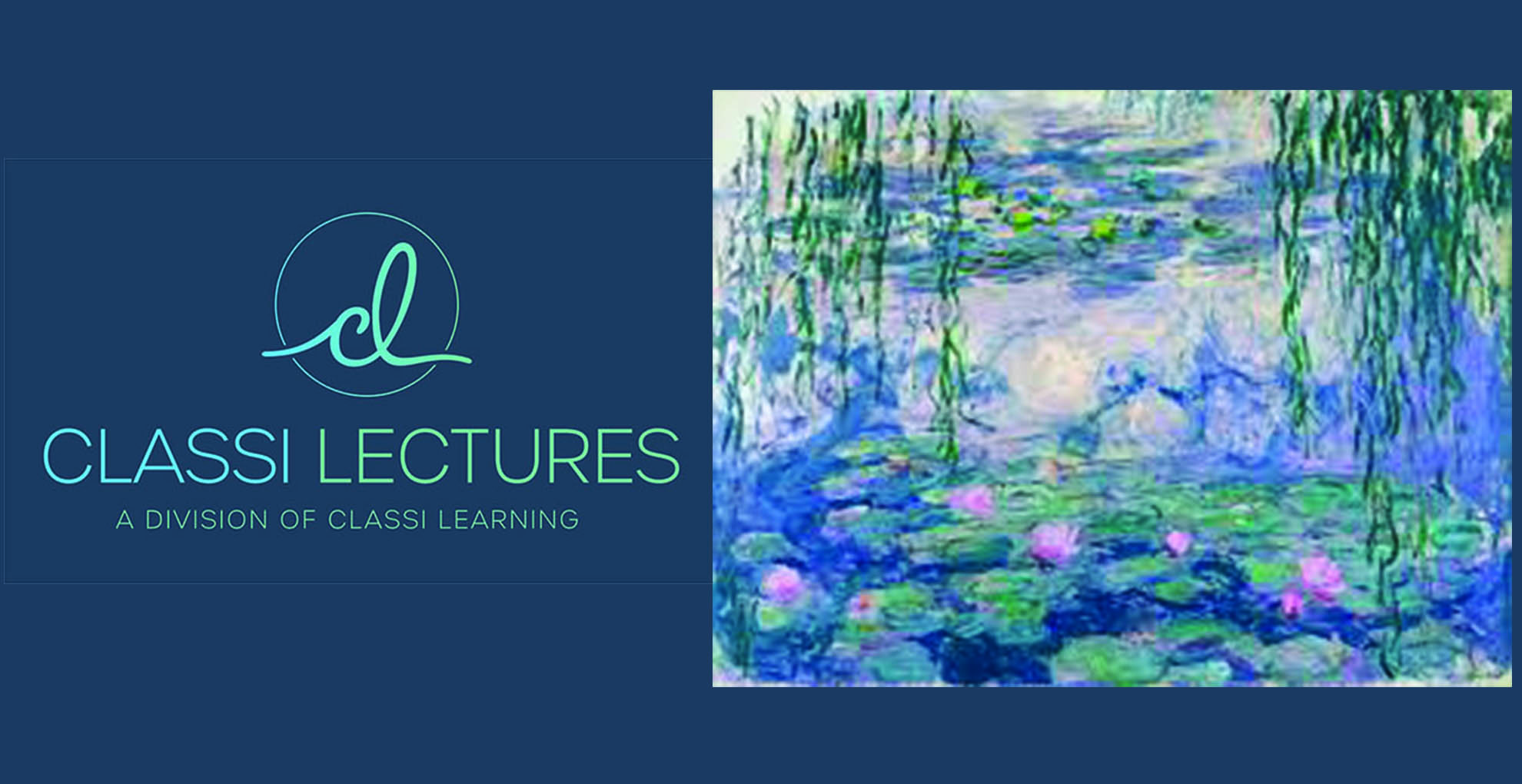 Although critical acclaim was slow in coming, Monet attracted the dedicated support of collectors throughout his career, most notably from Americans who discovered his work in the 1880s. His influence on other artists was wide-ranging, from his near contemporaries such as Vincent van Gogh to a diverse new generation of artists such as Émile Bernard, Pierre Bonnard, Henri Matisse, and Maurice de Vlaminck. During the years 1886 to 1914, a predominantly American colony of artists gathered around him in Giverny and regarded him as an exemplar of modern French painting. They adopted his fresh palette, subject matter, and spontaneous style and eventually introduced these elements to American art.