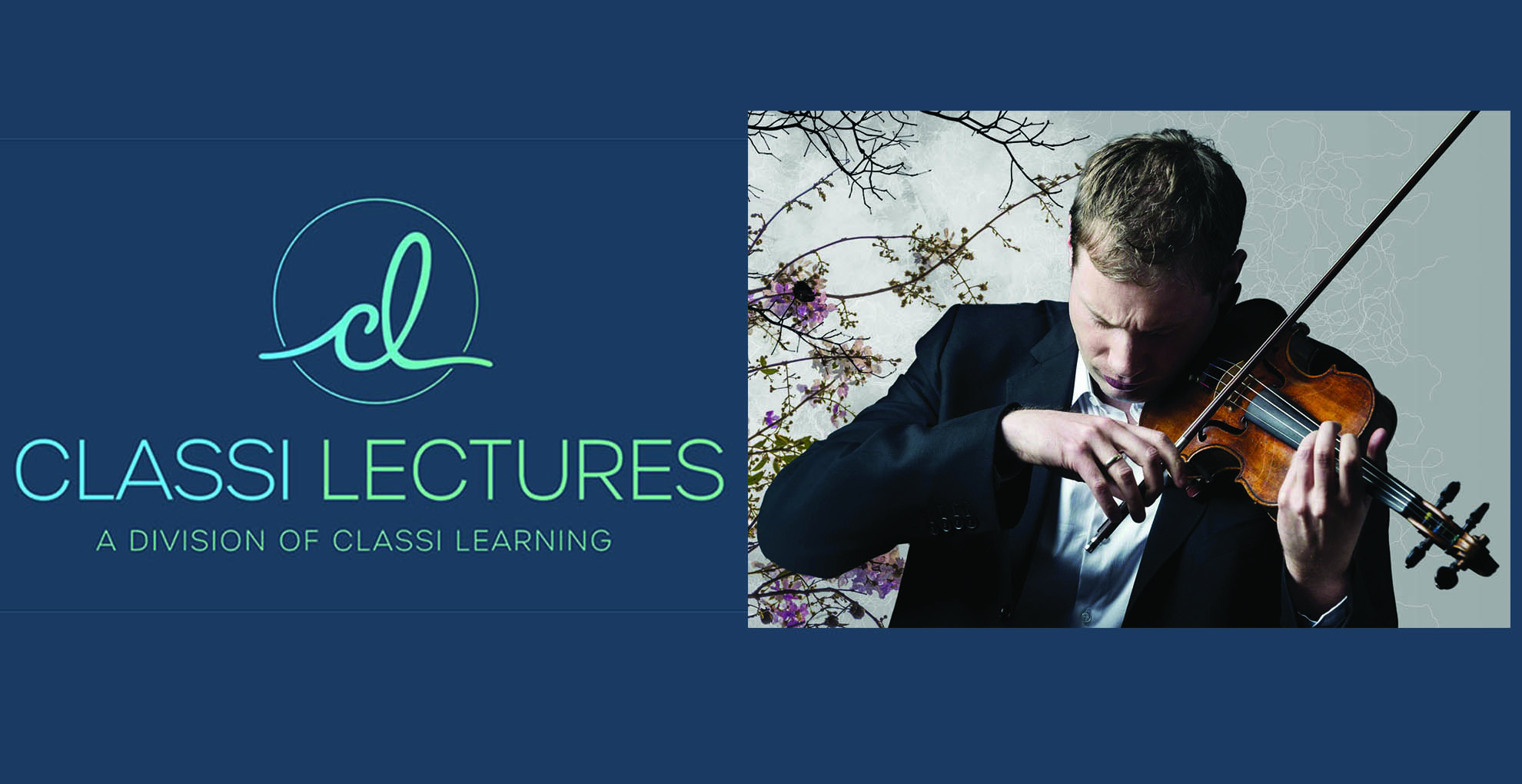 The Many “Hats” (Bows?) of Jonathan Crow

Jonathan Crow began his career in Prince George learning violin at age six. Within ten years his hard work and prodigious talent were earning multiple awards from local and provincial festivals. At age 19 he joined the Montreal Symphony Orchestra, then ascended to the position of concertmaster at age 24, the youngest concertmaster in North America at the time. He became concertmaster of the Toronto Symphony Orchestra in 2011 and Artistic Director of the Toronto Summer Music Festival in 2016.

A Musical Surprise in Store!