Traitor King: The Scandalous Exile of the Duke and Duchess of Windsor 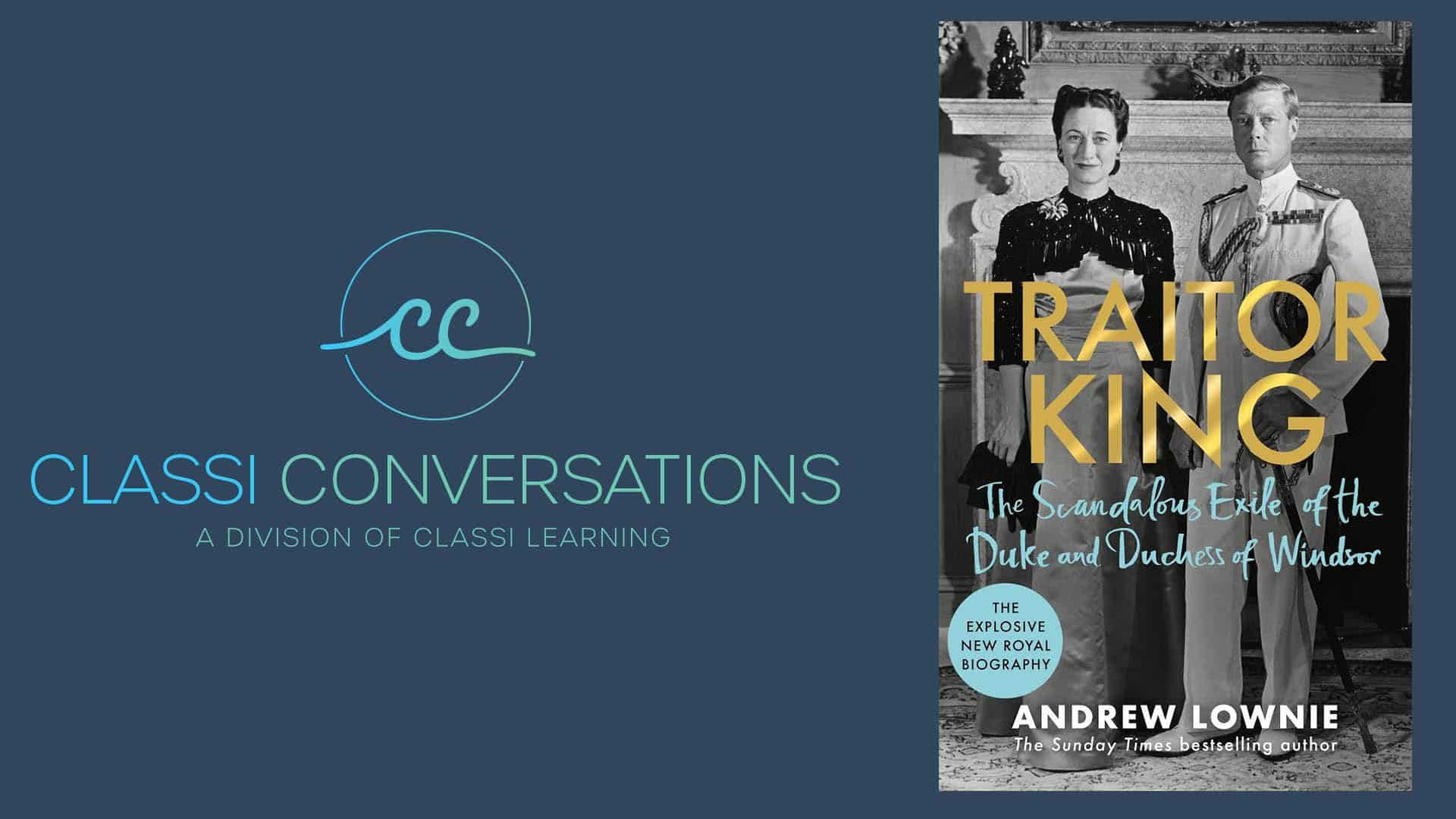 Extensive and new research into hitherto unused archives and Freedom of Information requests, it makes the case that the Duke and Duchess of Windsor were not the naïve dupes of the Germans but actively intrigued against Britain in both war and peace.

Traitor King tells the story of a royal exiled with his wife, turning his back on duty, his family and using his position for financial gain.