The Mountbattens: The Lives and Loves of Dickie and Edwina Mountbatten 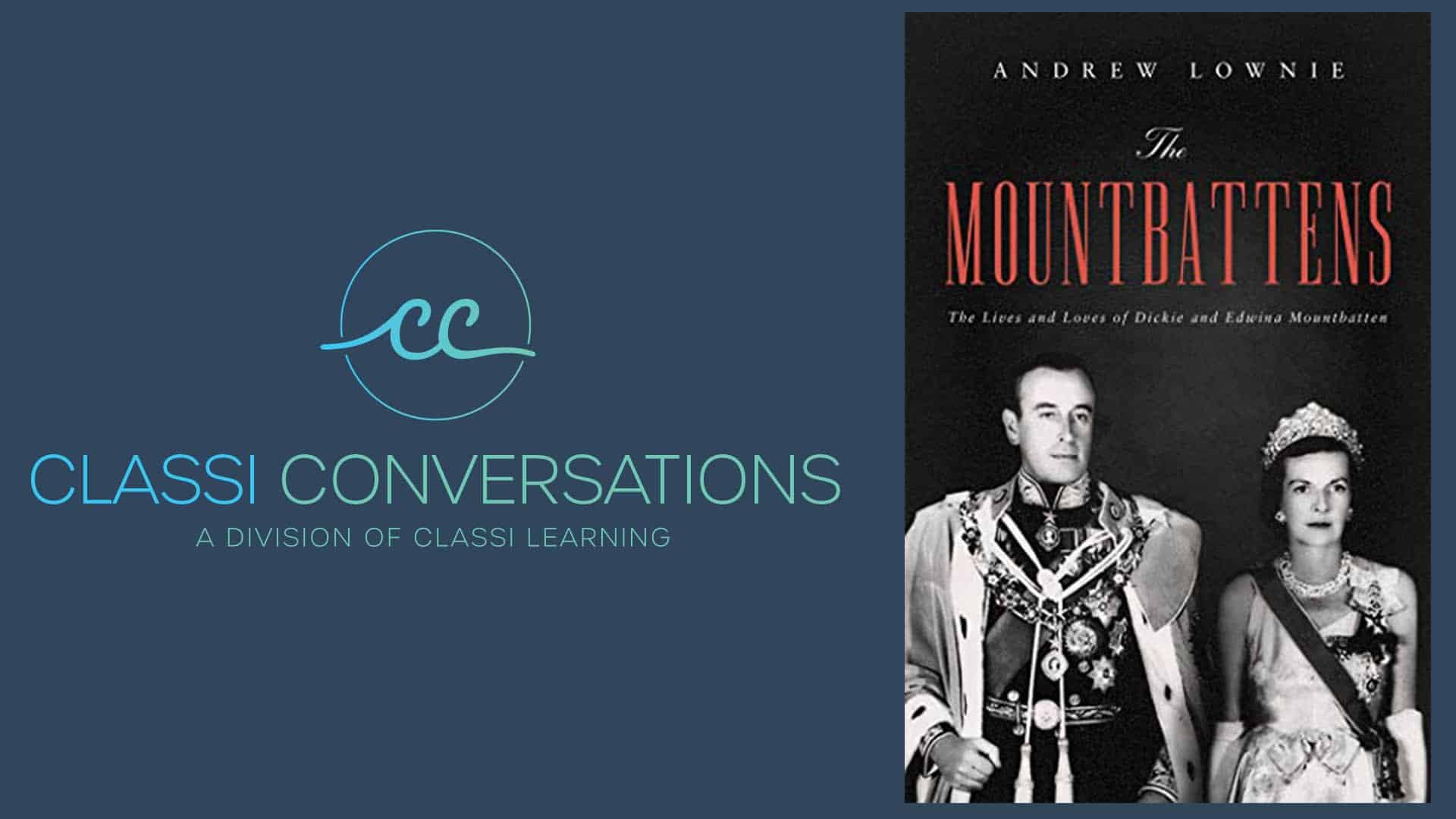 Andrew Lownie talks about his new book with Helen Fry

The intimate story of a unique marriage spanning the heights of British glamour and power that descends into infidelity, manipulation, and disaster through the heart of the twentieth century.

From British high society to the South of France, from the battlefields of Burma to the Viceroy’s House, The Mountbattens is a rich and filmic story of a powerful partnership, revealing the truth behind a carefully curated legend.

Was Mountbatten one of the outstanding leaders of his generation, or a man over-promoted because of his royal birth, high-level connections, film-star looks and ruthless self-promotion? What is the true story behind controversies such as the Dieppe Raid and Indian Partition, the love affair between Edwina and Nehru, and Mountbatten’s assassination in 1979?