The Route to Zionism – Chaim Weizmann 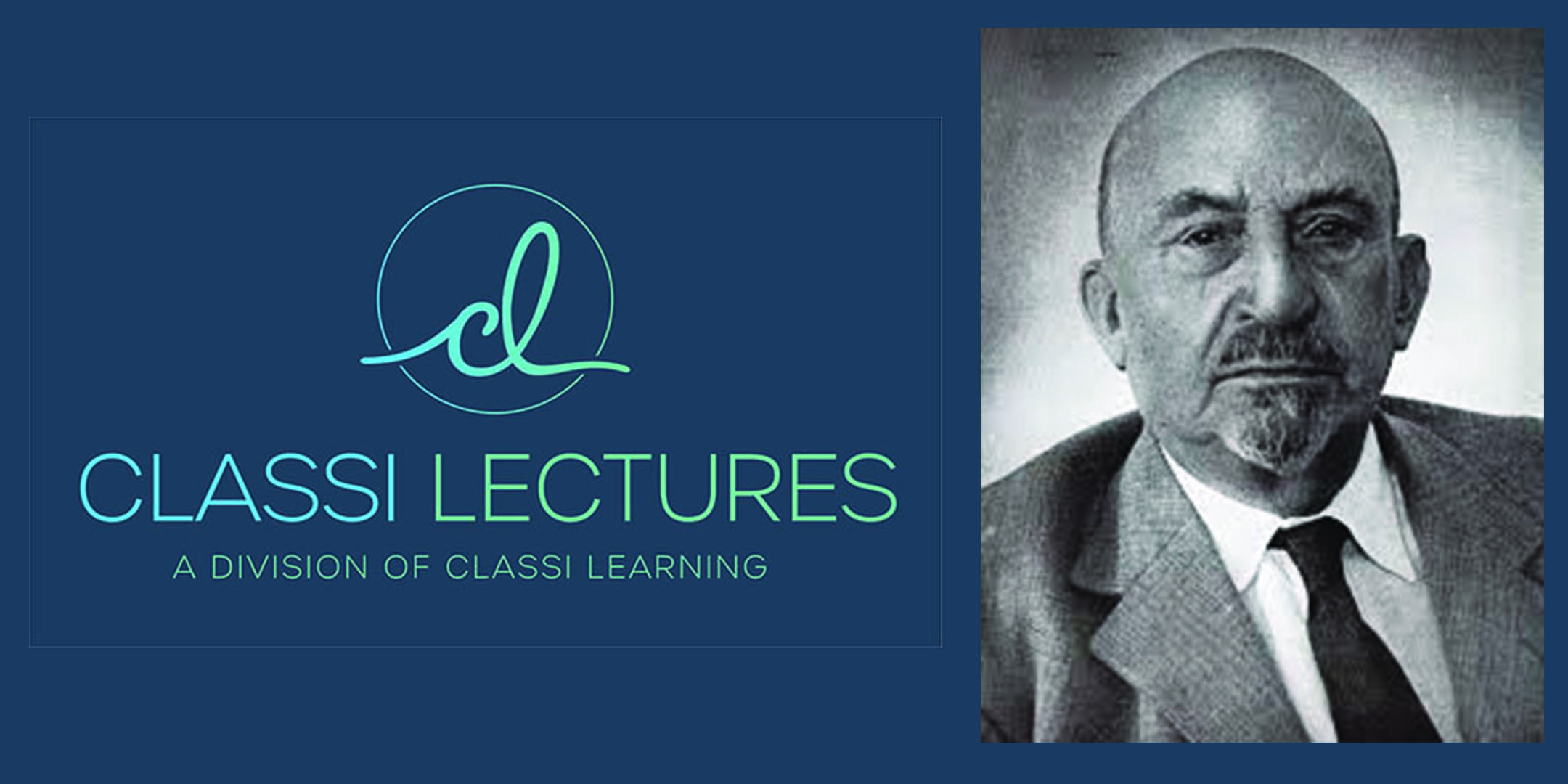 In each lecture, Trudy Gold will discuss inspirational leaders and how their views influenced the world we are in today.

Weizmann initially gained prominence as the leader of the “Young Zionist” opposition to Theodor Herzl, especially in the “Uganda dispute,” which erupted in 1903–05 over a British proposal for Jewish agricultural settlement in East Africa. During the early years of the war he took an important part in the negotiations that led up to the government’s Balfour Declaration (November 1917) favouring the establishment of a Jewish national home in Palestine.

Weizmann’s unflagging insistence during World War II brought about the formation of the Jewish Brigade Group in the British army.

He was elected as the first President of Israel on 16 February 1949, and served until his death in 1952. It was Weizmann who convinced the United States government to recognize the newly formed state of Israel.