The Two “Franks” with Felice Gorica 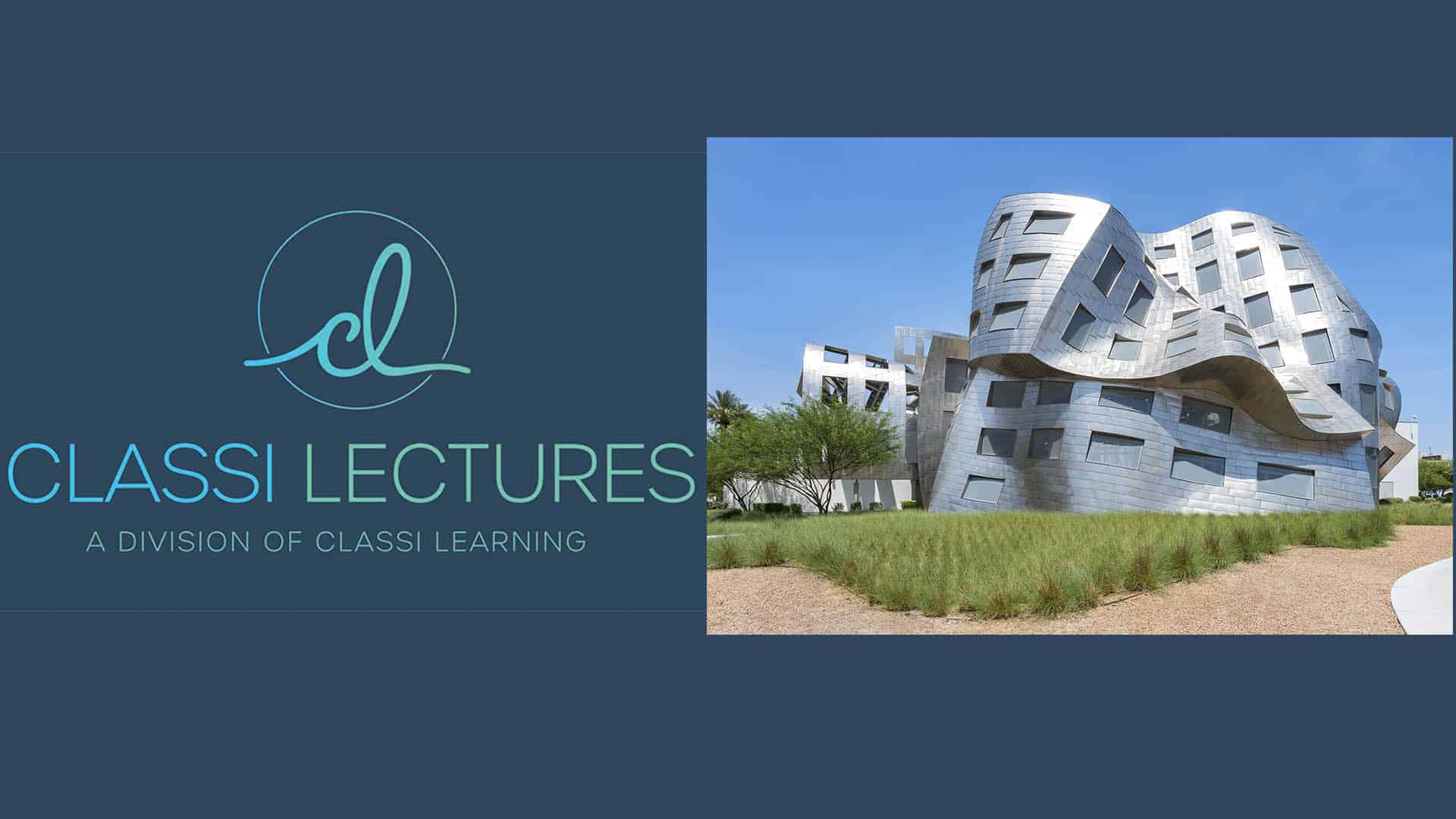 In this series of two lectures, Felice Gorica, a lecturer at several universities and colleges including Toronto Metropolitan University, University of Toronto, Centennial College, and George Brown College, will discuss two of the most iconic and innovative architects in the world! Frank Lloyd Wright and Frank Gehry.

Learn about this famous Canadian born architect including homes and buildings he designed as well as fascinating facts about his early life in Toronto and his Jewish roots to where he is today still building some of the most recognizable buildings in the world. 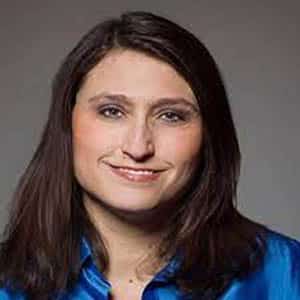