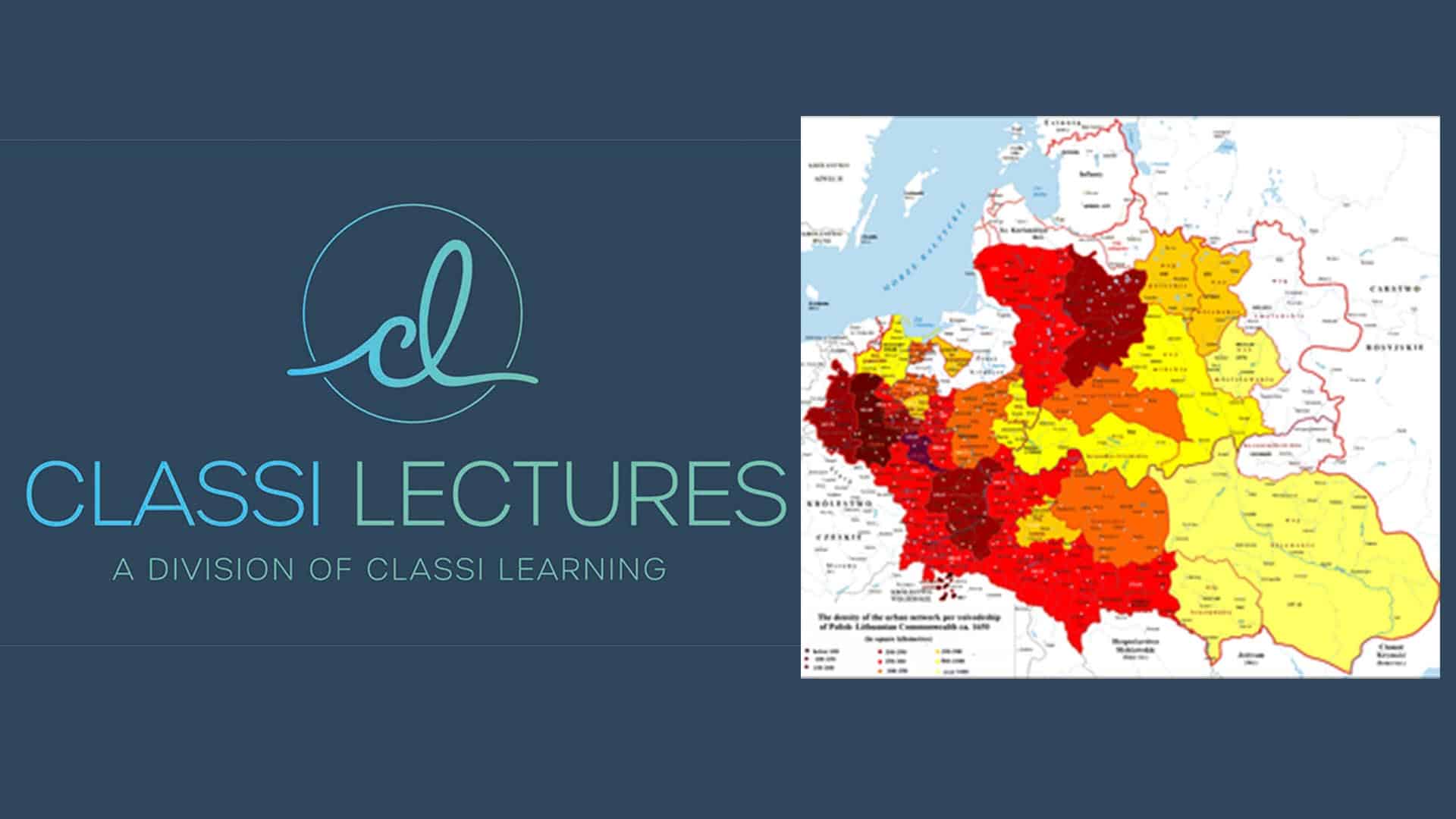 Under the Czars the Jews were confined by edict to the western edge of the Empire, hated by the Russian Orthodox Church and at the mercy of officialdom.

In 1881, Czar Alexander II was assassinated and in this period of instability and repression Jews became a target of hatred, murder, and destruction of property.

The situation so deteriorated that by the eve of World War I, 40% of the Jews of the Empire had found new homes. What options could  they face & where could they go?