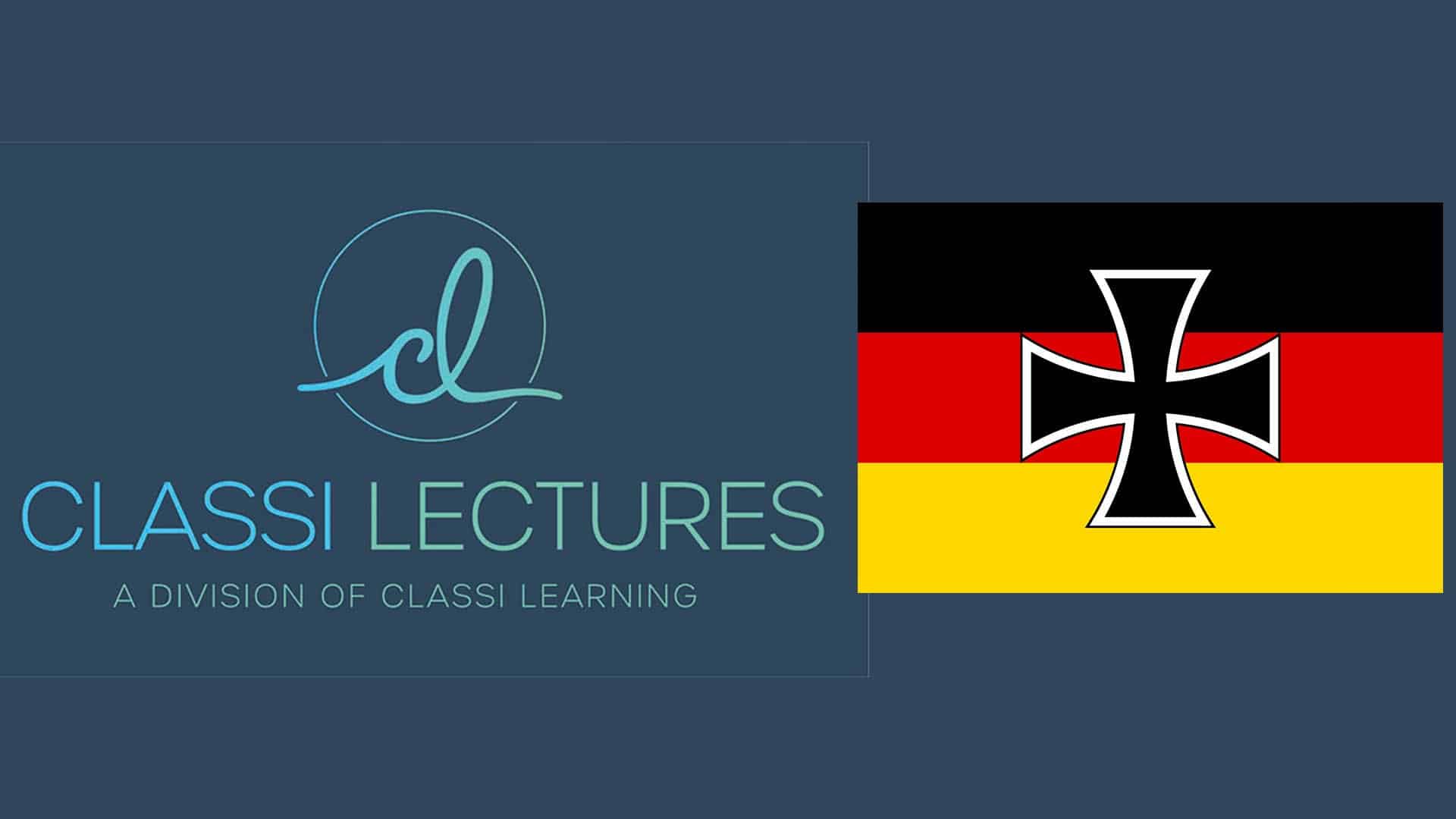 Session 2: Weimar Germany and its discontents

In World War I hundred thousand Jews fought in the German army.. 35,000 were awarded the iron Cross. After the disastrous German defeat in the war the allies demanded reparations that made German recovery almost impossible.

Against the backdrop of economic misery, the culture of Weimar was modern and extreme. Jews such as Max Lieberman and Kurt Weill dominated. Max Reinhardt’s theatres and festivals were at the forefront of culture. In the innovative film world again people of Jewish birth such as Fritz Lang were at the forefront..

In this atmosphere of economic, social, and political unrest dark forces gathered and the Jews who saw themselves as German, become the perfect scapegoat.