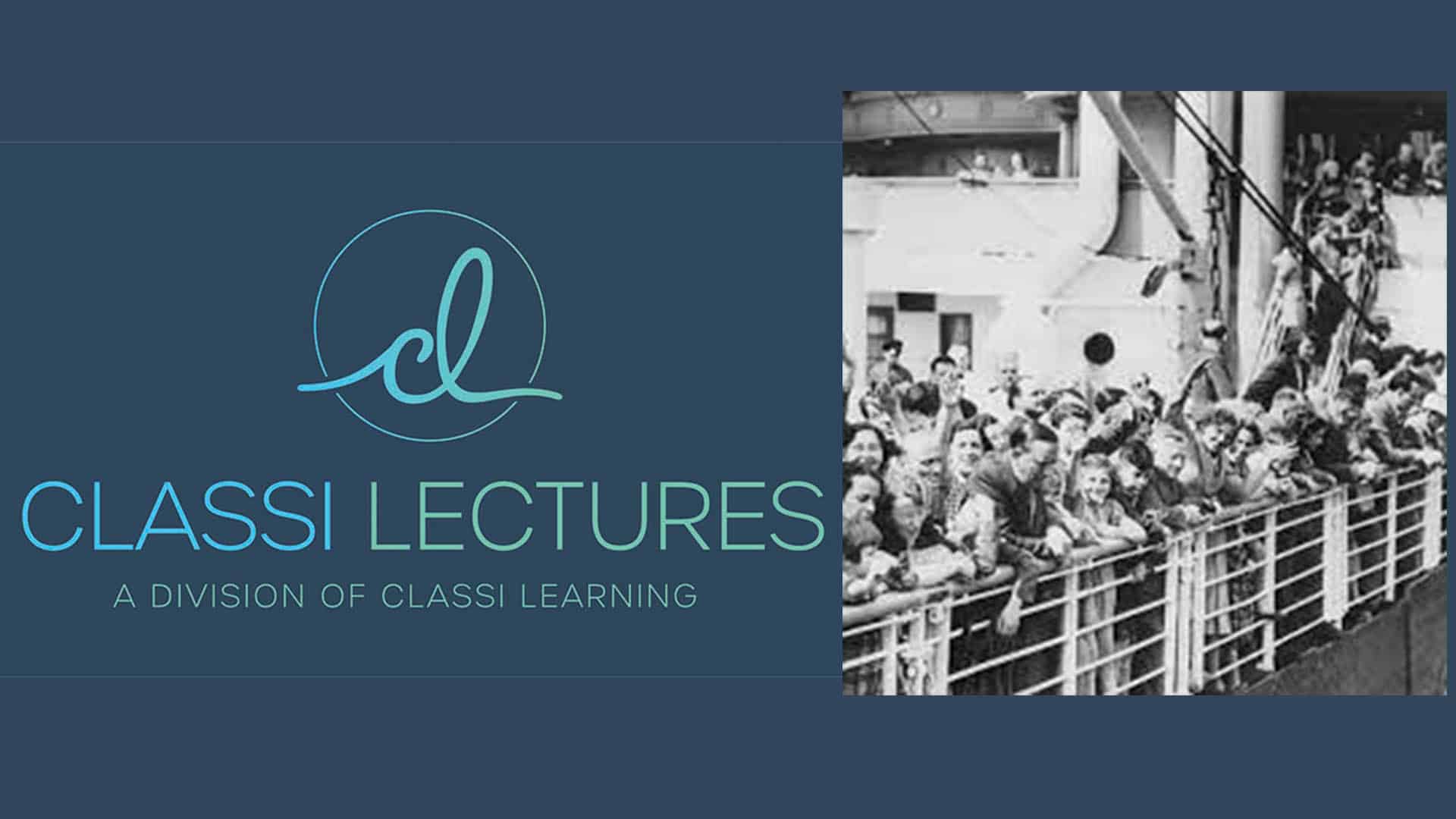 In 1933 Adolf Hitler took power through the ballot box. Committed to a Judenrein Germany, the terror began. Jews were economically, socially, and politically gradually excluded from German society culminating in the state organised pogrom of Kristallnacht.

Jews were humiliated robbed, sometimes tortured and murdered, but the aim was to make them leave Germany having stolen their assets. Tragically there were very few countries who were prepared to take them in.

This presentation will examine the tragic story of Germany’s most productive and interesting individuals, their fate which will include the story of the Kindertransport.