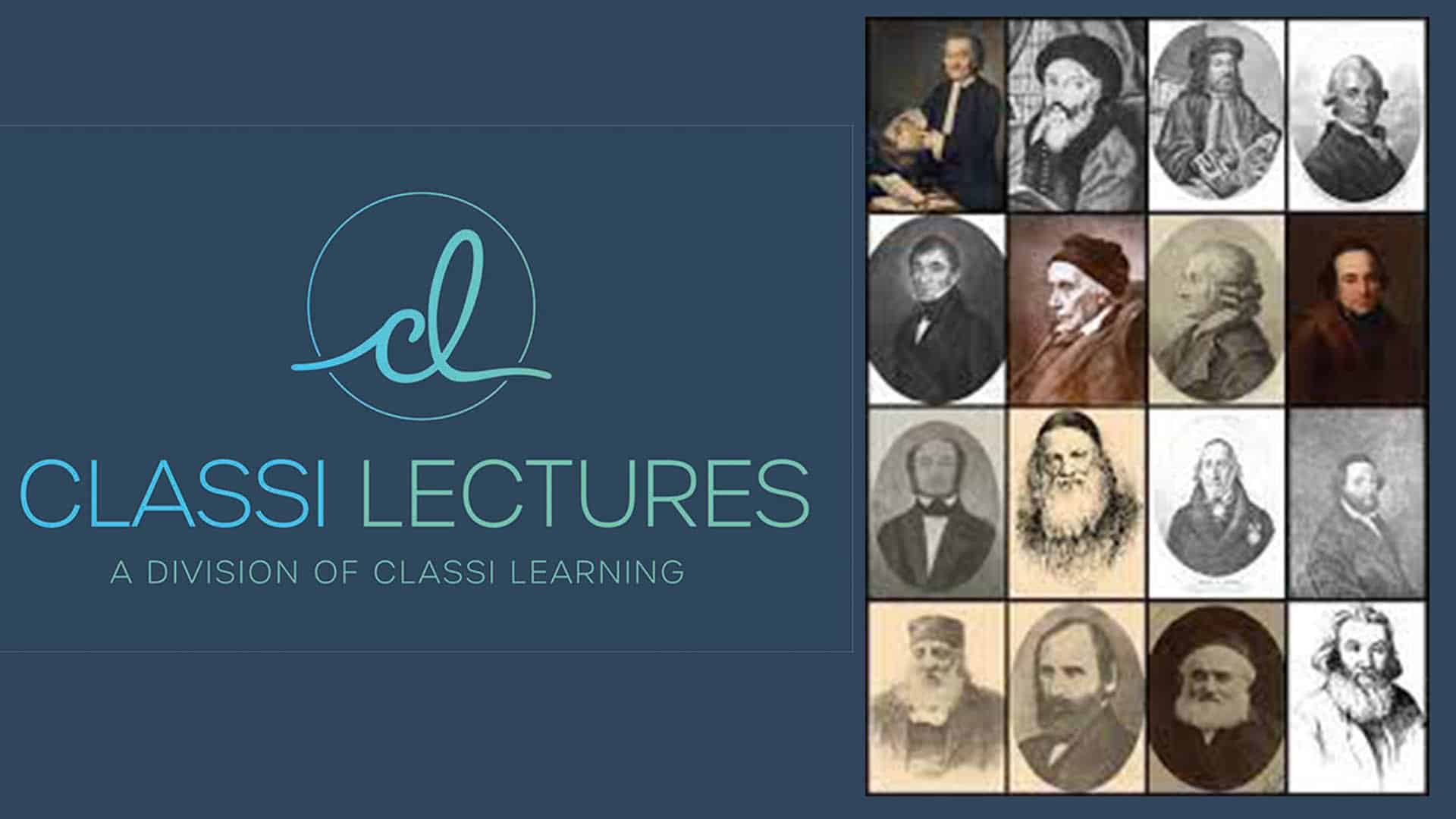 Jews had lived in Lithuania since the 14th century. From the 17th century onwards Vilna the capital was known as the Jerusalem of the North, with personalities such as Elijah of Vilna.

By the 19th-century, now under Czarist rule, Lithuania was an important centre of Jewish life – religious, cultural, and political. The pogroms between 1881 and 1914 led to thousands fleeing, mainly to America and over 40,000 to South Africa.

We will examine the history of Jewish settlement in Lithuania and introduce some of the great religious thinkers, through to the leaders of the Haskalah (Jewish Enlightenment), Jewish socialism and Zionism.