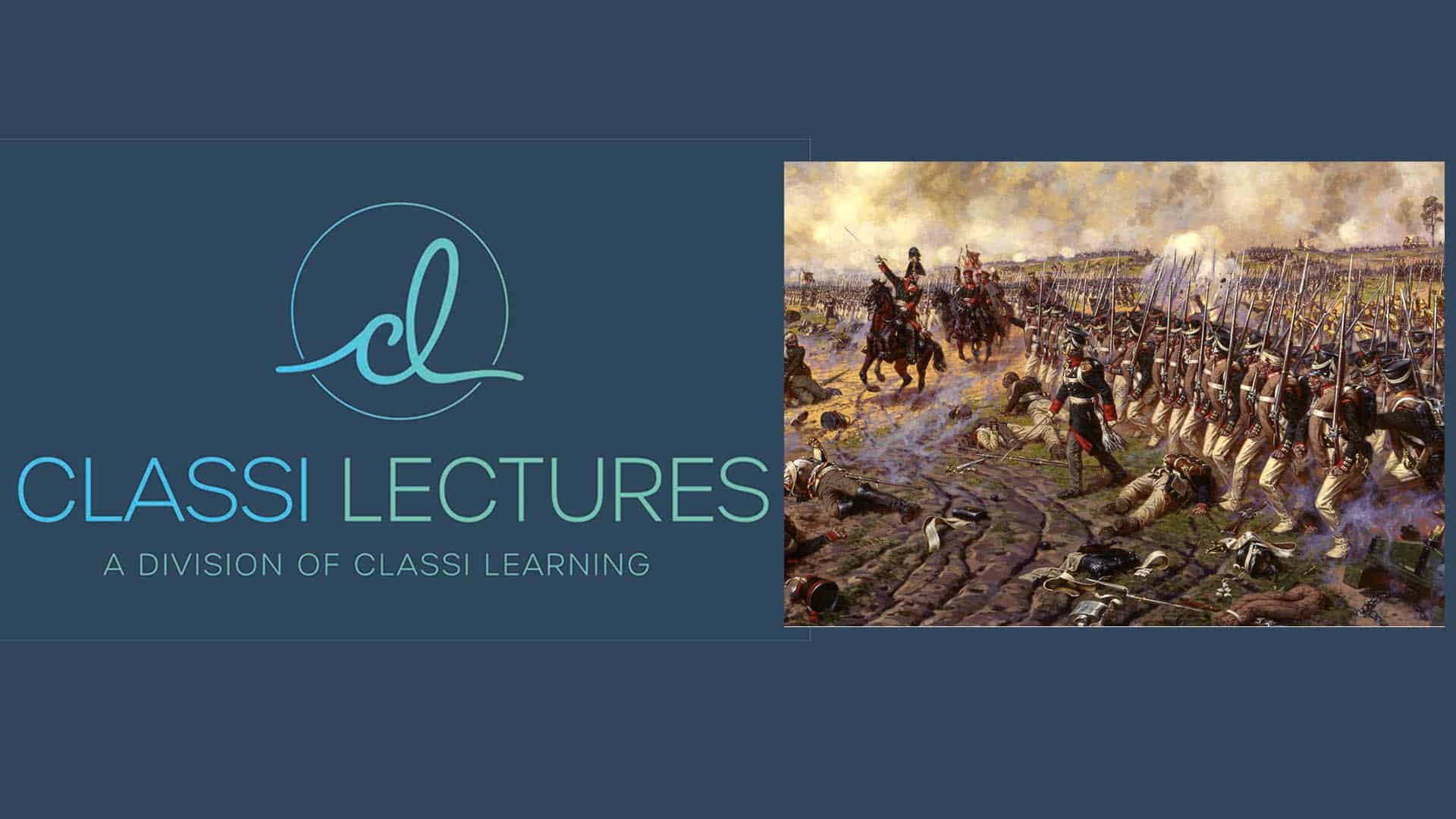 Under Czarist rule thousands of Jews sought refuge abroad – but what happened to those who remained in newly independent Lithuania?