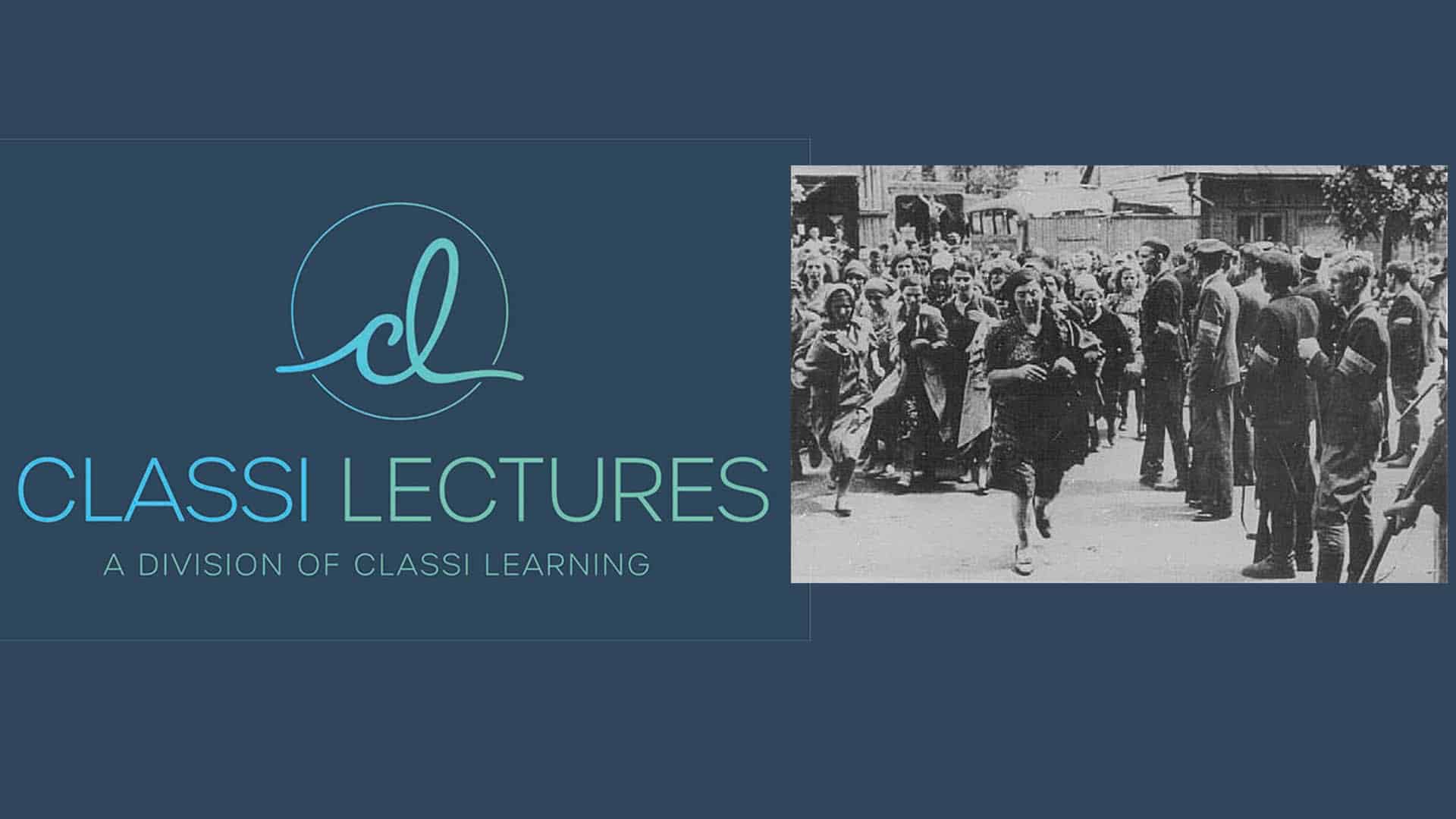 The Jewish community was caught between communists, Nazis, and Lithuanian fascists. This is the terrible story of the destruction of a great and unique civilization. Nevertheless it is peppered with great incidents of heartbreaking heroism and the extraordinary story of the Japanese consul who saved thousands of Jews including students of the Mir Yeshiva.