Mycenae from Myth to Music 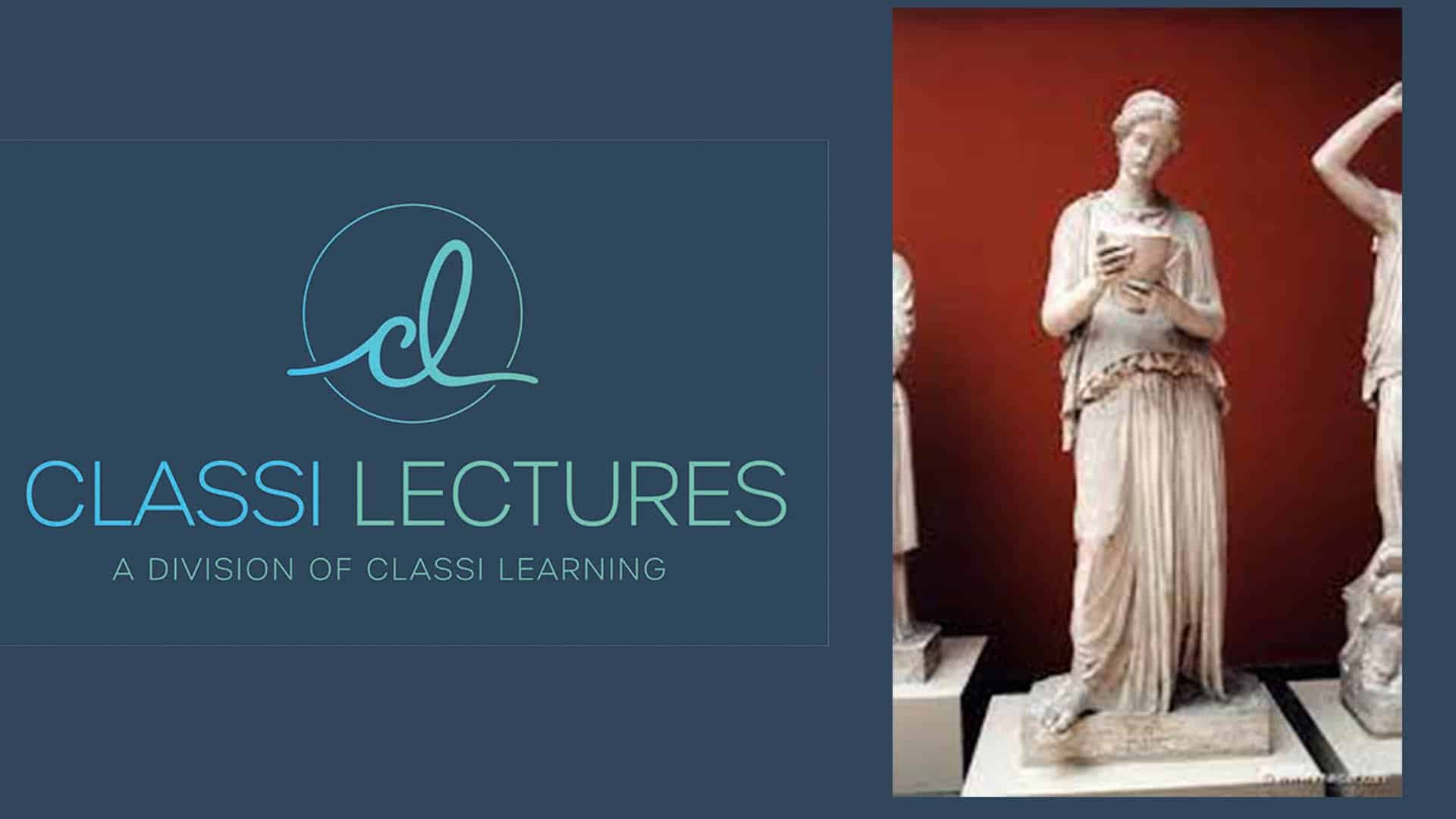 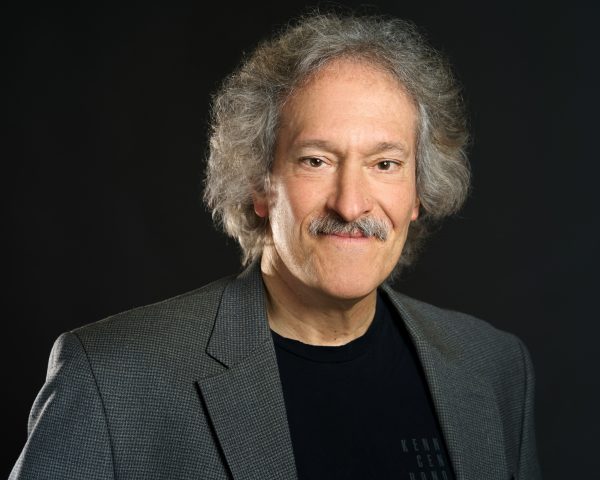 Join Iain Scott and Ori Z. Soltes as they take us on a Greek Journey exploring the Classical World’s Operas and Myths of “Thebes” & “Mycenae”

The later Trojan War cycles tell how AGAMEMNON, on his return to Mycenae, was assassinated by his wife, Clytemnestra and her lover. And how two of his children, ORESTES and ELECTRA then murdered their mother in revenge.

Prof ORI SOLTES will explore the three most famous 5th century BCE plays about the myths of ELECTRA (and her brother) by Aeschylus, Sophocles and Euripides.

Then, Iain will explore her appearances in operas, including Mozart’s “IDOMENEO” and Strauss’s “ELEKTRA”.