Thebes from Myth to Music 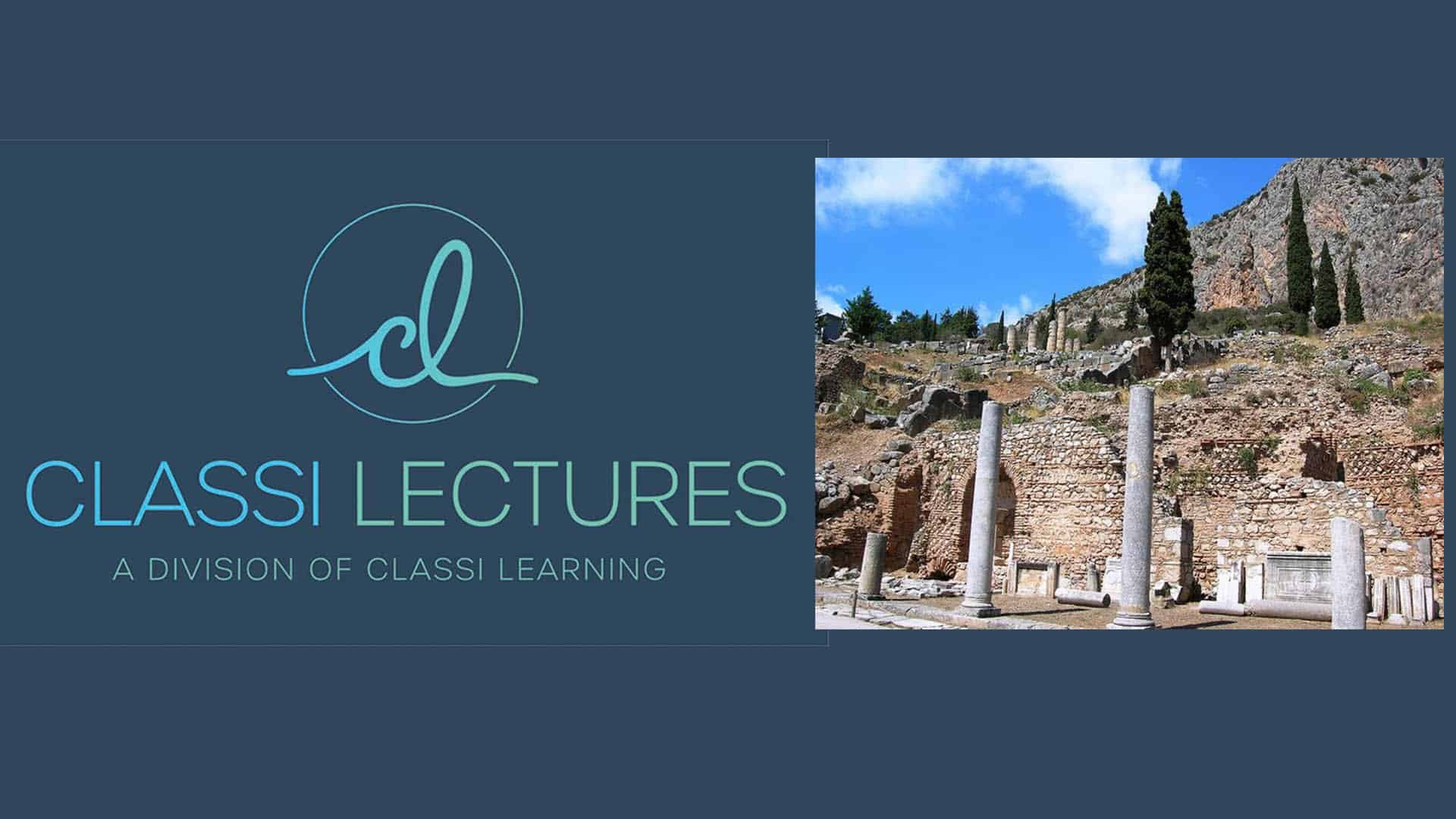 Join Iain Scott and Ori Z. Soltes as they take us on a Greek Journey exploring the Classical World’s Operas and Myths of “Thebes”

Everyone has heard of Oedipus – one of Thebes most famous inhabitants – depicted in Mythology and Opera.

The talks will begin with a brief look at where Thebes fits into Hellenic geography and history, together with an (equally) brief review of the range of lost Greek epics and surviving Greek plays. These plays emerged in antiquity from the traditions associated with the city and its most famous inhabitants.

Most of the operas we hear today were written between 1815 and 1915, but in the 19th century,   most composers were not interested in portraying Greek mythology. To experience the myths of Thebes in opera we have to go back to operas written during the Renaissance and Baroque periods, or forward to the 20th century.

The two most famous depictions of mythical Thebes are Handel’s “SEMELE” and Stravinsky’ “OEDIPUS REX.