“Virtual travel to the Exhibition” with Patrick Bade 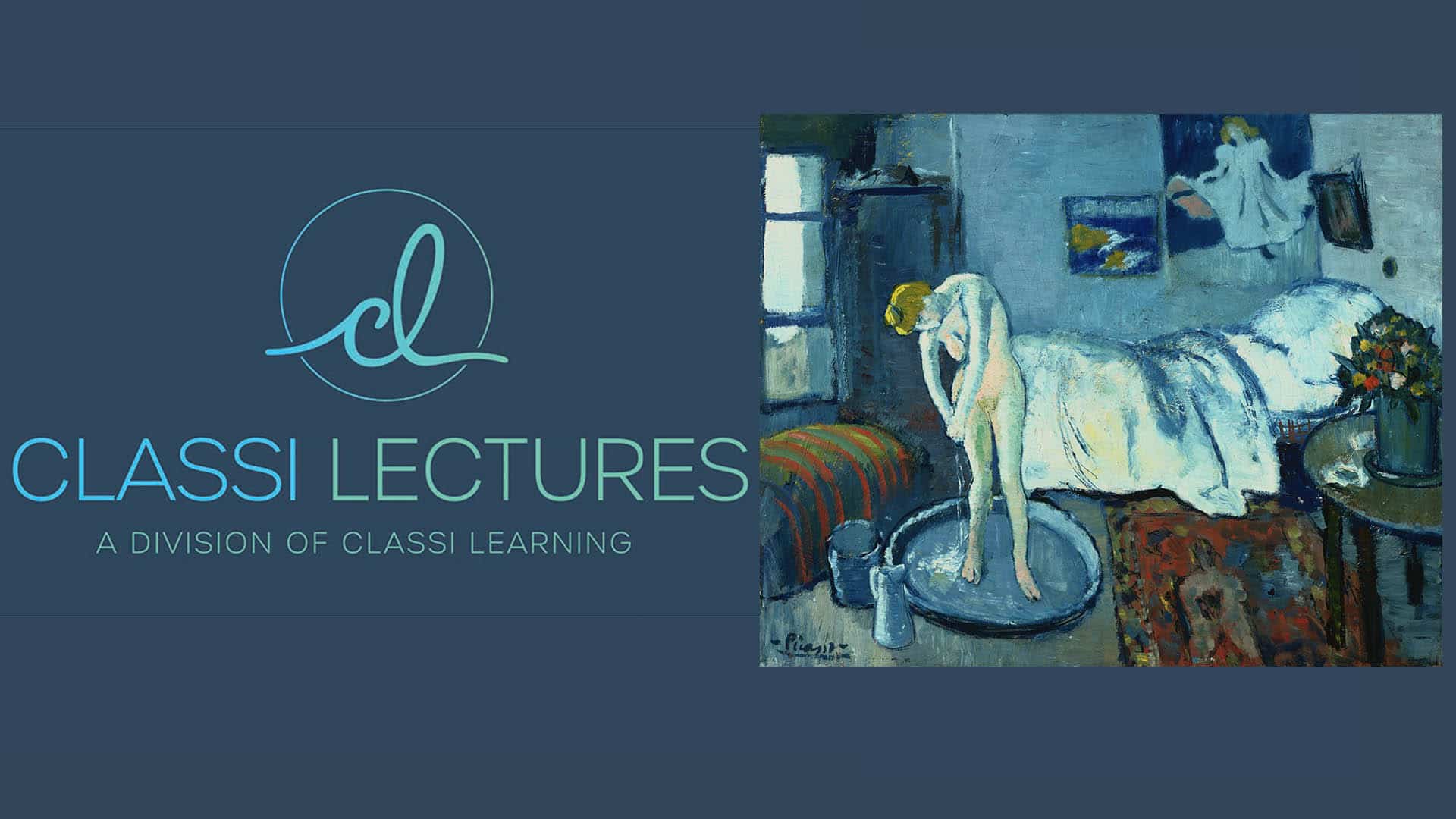 In this four-part series, Patrick will highlight artists who are currently represented in exhibitions in museums around the world.

We begin with Picasso’s Blue Period that is on exhibit at Toronto’s AGO!

Concentrating on the years 1901-1904, Picasso’s early years were fraught with poverty, tragedy, and emotional frailty—and it was these struggles that he channelled into his first pioneering body of work, known as his Blue Period. Then a fledgling painter in his late teens and early twenties, he moved back and forth between the cities of Paris and Barcelona. His spellbinding works to this day force audiences to grapple with uncomfortable issues such as poverty, labor unrest, gender inequality and war.

If you travel … be sure to put these on your list – and learn about the artists with Patrick.