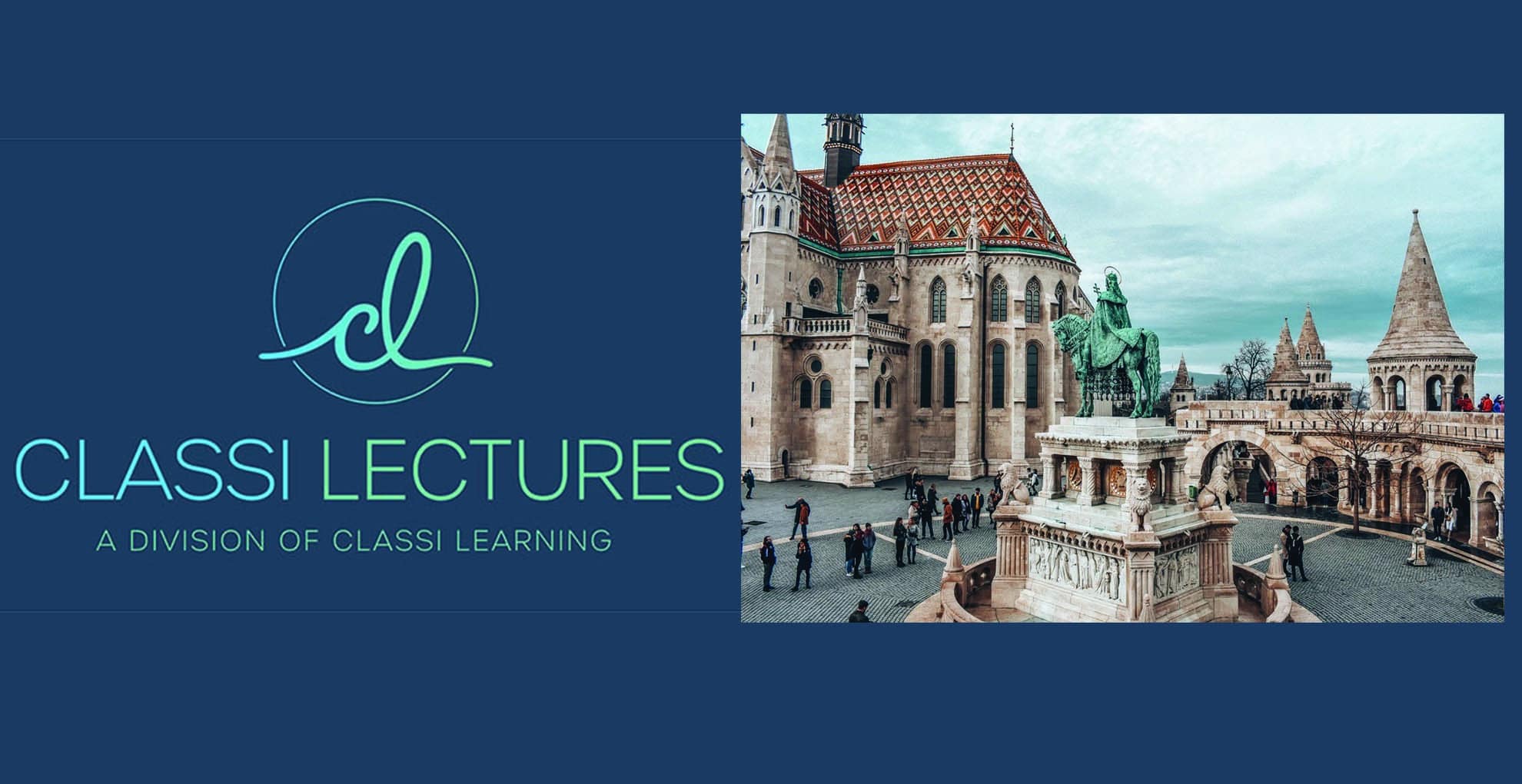 Due to popular request, two cities have been added to Patrick’s European tours.

Once called the “Queen of the Danube,” Budapest has long been the focal point of the nation and a lively cultural centre. The city straddles the Danube River in the magnificent natural setting where the hills of western Hungary meet the plains stretching to the east and south. It consists of two parts, Buda and Pest, which are situated on opposite sides of the river and connected by a series of bridges.