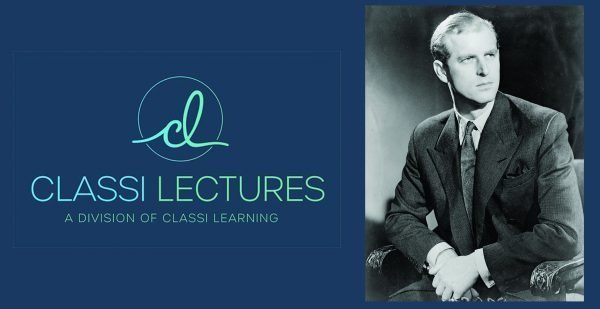 Prince Philip and European Royalty Cousins controlling Europe FREE LECTURE! Prince Philip: The foreigner consort, whose ancestry spanned all of royal Europe Though his ancestry could be traced back to […] 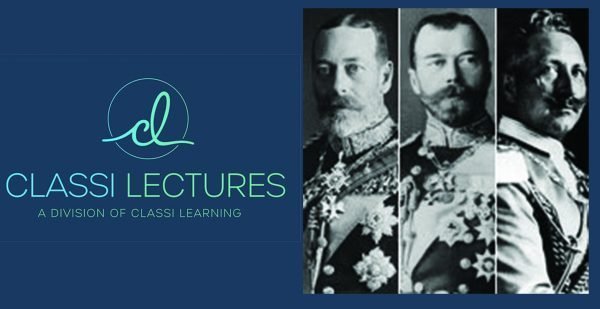 Royal Cousins Go to War: 1914 Three cousins grew up to be Kaiser Wilhelm II, George V, and Czar Nicholas II. Did the dynamics of the relationships between these three […] 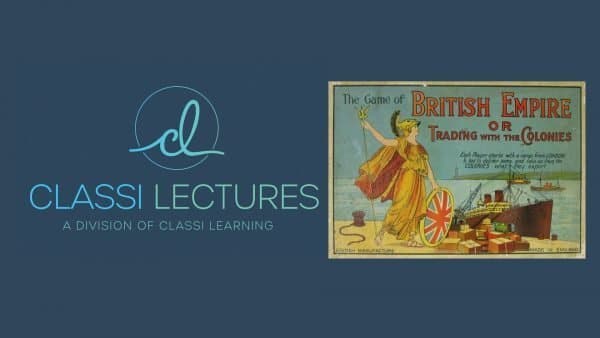 Britain v. France: A two-way fight for North America (Canada and US) Lecture on Zoom Tuesday, May 4 @ 2:30pm EST Also in this series... Royal Cousins Going to War […] 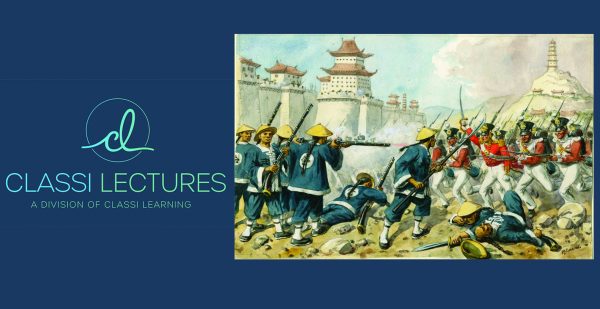 Understanding China Much is in the news these days about China - progressive or repressive? William Tyler will give you the background on this amazing country in preparation for a fuller […]