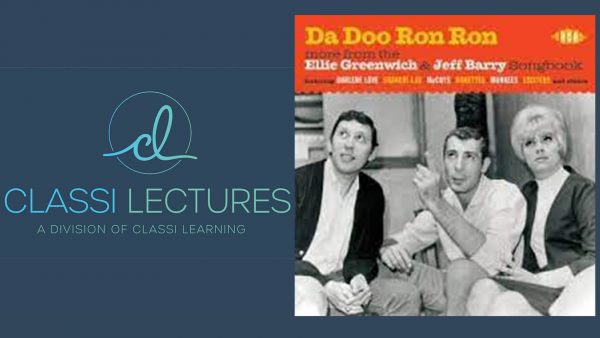 Baby boomers, you're in for a treat!! Music Nostalgia Memories from the 60's and Broadway hits The 60's and The Songs of Ellie Greenwich and Jeff Barry An entertaining concert lecture […] 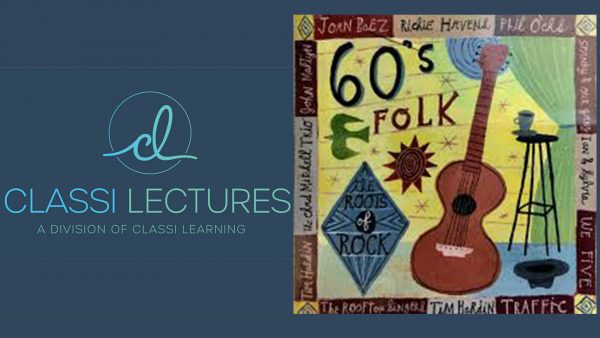 Baby boomers, you're in for a treat!! Great Folk Singers of the ‘60s If you remember and love the 1960s folk hits of Joni Mitchell, Peter, Paul and Mary, Joan […] 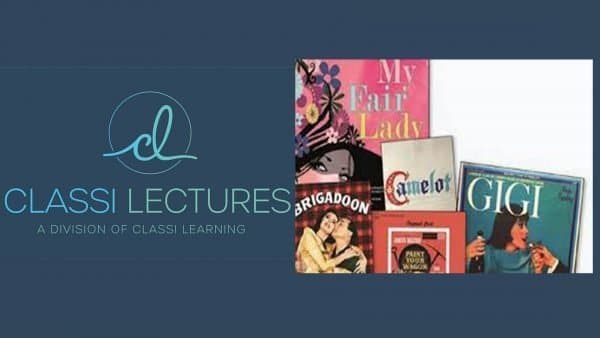 The Musical Magic of Lerner and Loewe Brigadoon, Paint Your Wagon, My Fair Lady, Camelot, Gigi… Lerner and Loewe created many of the most beloved musicals of the 20th century. Musicologist Jordan Klapman […]