Princess Diana was seen as a Fashion Icon. Known for bold colors, statement pieces and sending a message through her clothes was nothing short of Princess Diana’s intentions. Her style was deliberate, and everything was most certainly done with purpose. 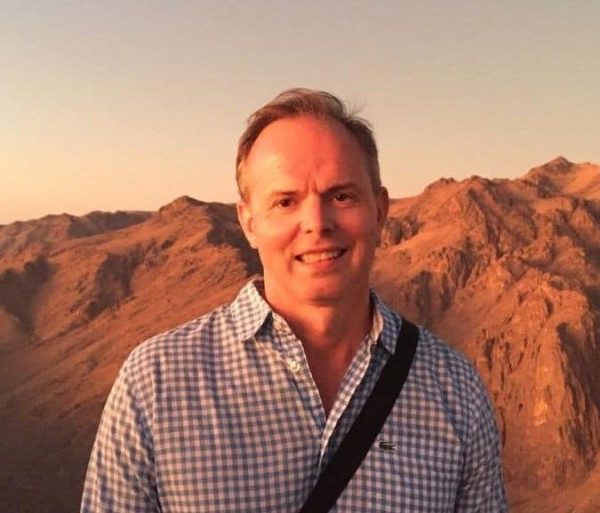