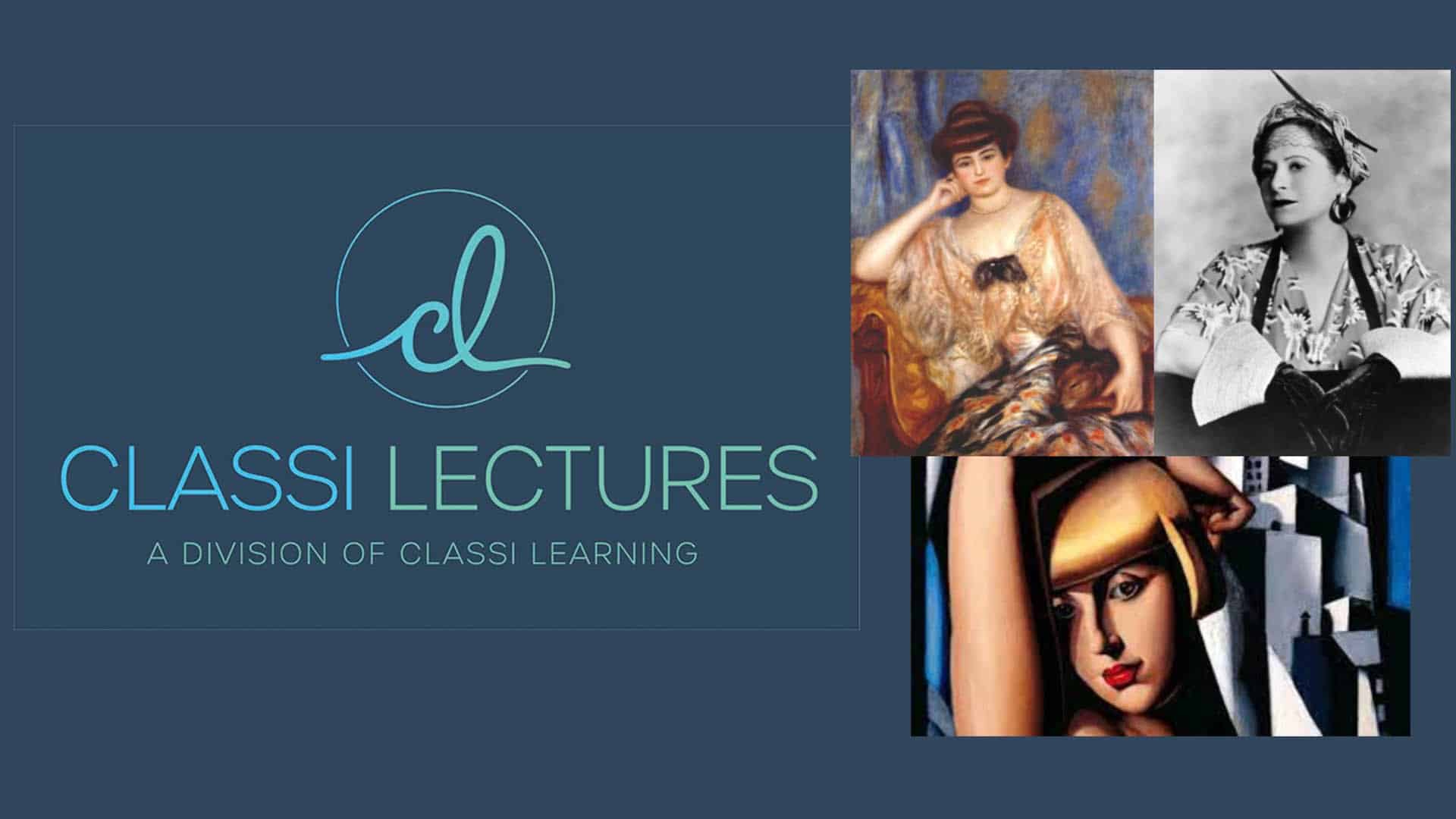 Misia Sert: Over the course of her unusual and long life, Misia Sert achieved something truly rare: a kind of immortality. Emerging from a difficult childhood, the coquette of Belle Époque Paris, Sert was painted by some of the best known artists in the world, including Renoir, Bonnard, Toulouse-Lautrec, and Vuillard.

Suzy Solidor: She is known as ‘the most painted woman in the world’: around 225 artists have captured the captivating likeness of Suzy Solidor, including Tamara de Lempicka, Jean Cocteau, Francis Bacon, Man Ray and Francis Picabia.

Helena Rubinstein: Empress of a beauty empire which she herself created. She gave women wrinkle-free faces and relaxed bodies. Were she alive today, she would be the queen of Instagram: she loved being photographed and Picasso himself immortalised her image numerous times. Culture.Pl by: Agnieszka Warnke Dec 21 2018