Pictures of Paris with Patrick Bade 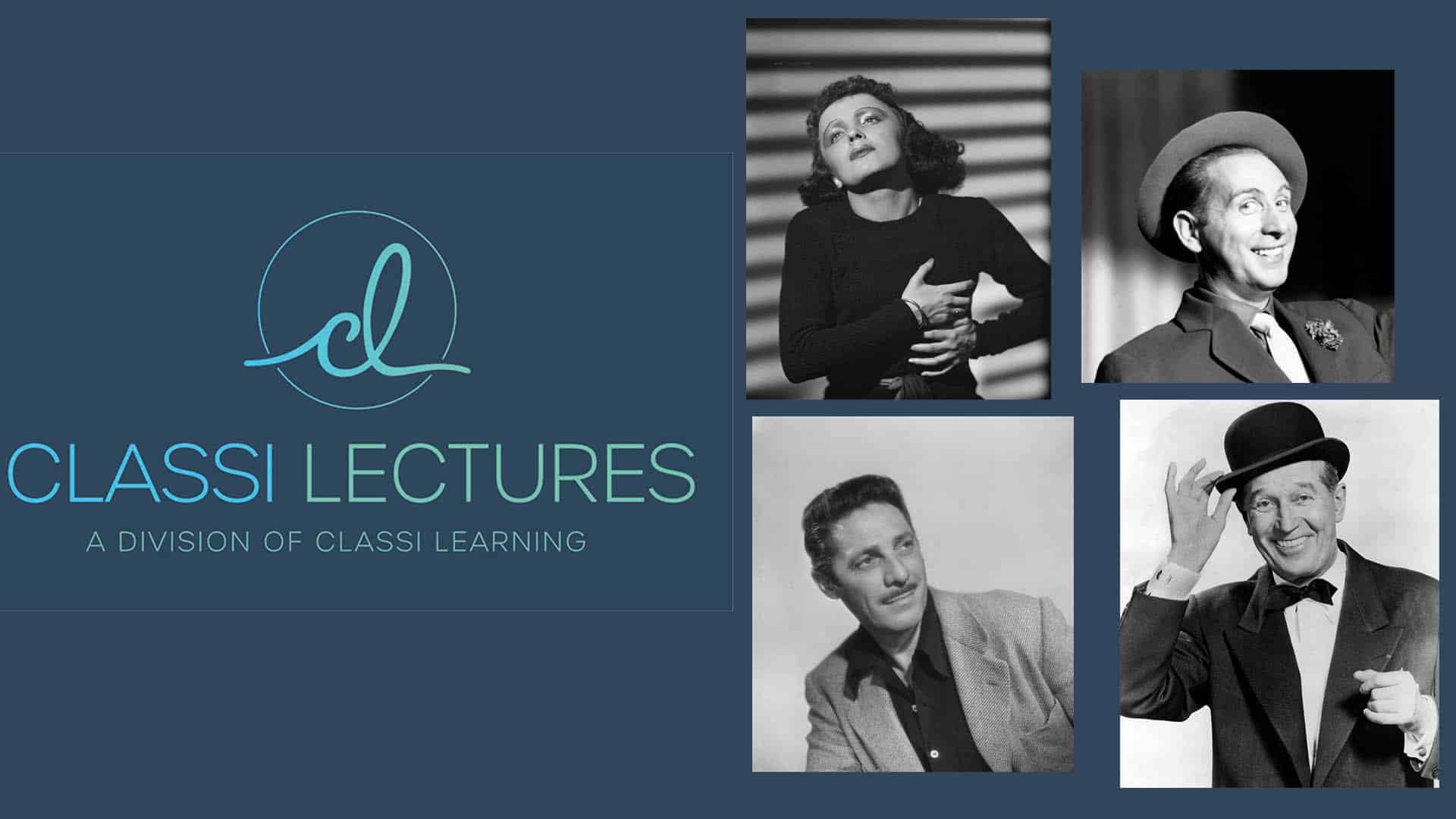 Patrick will show us Paris through the eyes of artists to delight the senses!

The series will explore visual artists as well at music and popular song. For those who have been, you’ll surely enjoy the reminiscences.

(Membership is really a good deal!!)